Who Pulls the Strings?

On Friday 23rd September 2022, two comedy horror musicals were trending on Twitter. One was the TV debut of a cult web series, the bleak, anarchic puppet show Don’t Hug Me I’m Scared. The other was the slide whistle sound of the pound nosediving and hitting an all-time low against the dollar following Kwasi Kwarteng’s mini budget - ‘a reverse Robin Hood’ designed to favour people who earn over £150,000 a year. The Chancellor decided to celebrate this historic low point with a champagne reception with Tory donors. Now, he’s been forced to U-turn. Cheers. 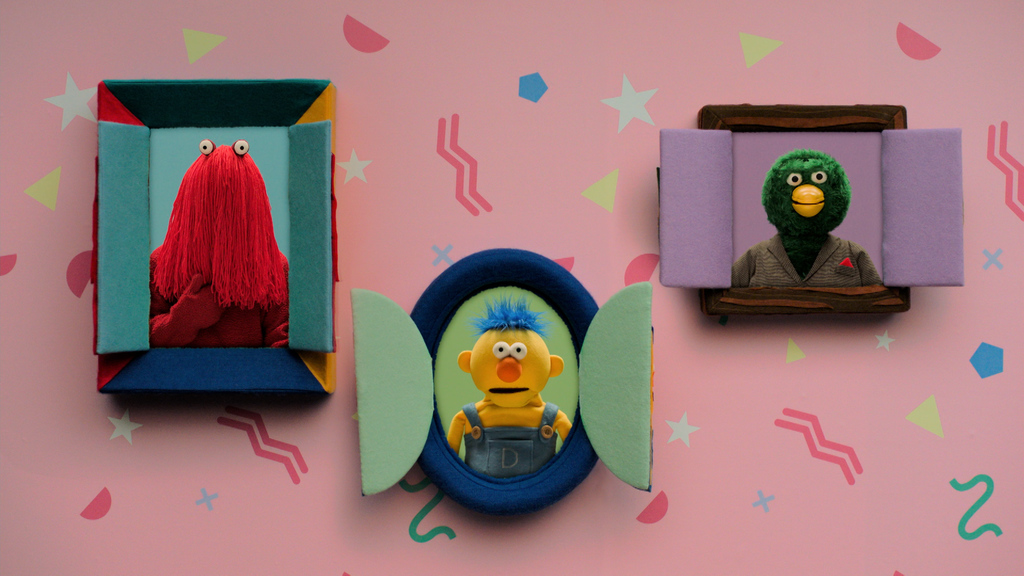 Against this backdrop of class warfare not even thinly veiled as policy, Don’t Hug Me I’m Scared was the comedy horror musical of the two which seemed to make the most sense. The first TV episode sees Red Guy, Yellow Guy and Duck get jobs and learn about the world of work. Red Guy is promoted to Upper Management, a role that comes with a printer who serves him salmon and diamonds for lunch and gives him firing privileges. ‘Fire somebody, fire me’, shrieks the bin, ‘fire the whole world!’ In Episode 2, Duck learns that he is in fact dead. Not only that, but he’s doing it wrong. Silly Duck! 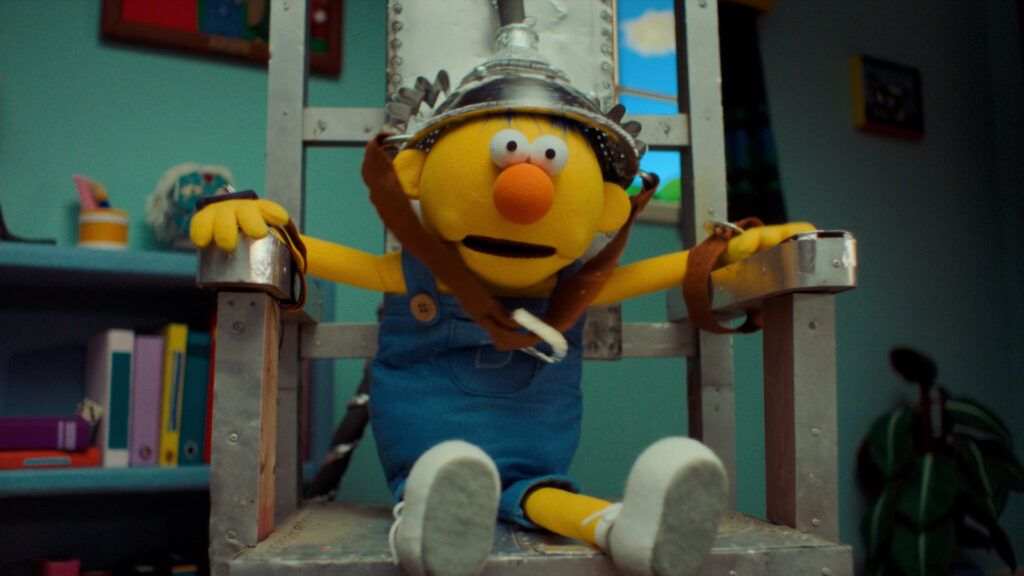 ‘As far back as I can remember,’ Duck says when he gets the news, ‘I always knew I deserved to be dead’. Getting to his feet to change into his Sunday Best, his heart drops out his arse and slaps on the living room floor. ‘Oh, you laid an egg,’ Yellow Guy says. Don’t Hug Me I’m Scared is not overtly political, but – just as Duck’s heart dissolves and seeps through the floorboards before bursting back through as blood gluing splintered floorboards together to become a coffin that speaks like a man on the first day back from a mandatory Anger Management course gently introducing a team building exercise for an office away day at Go Ape – the puppet show seems to have crawled out of the same grey soup as today’s Tory politics. The show’s crassness and violence seem not only normal but tame emerging alongside policy that amounts to the question, ‘Have you tried just not being poor?’ 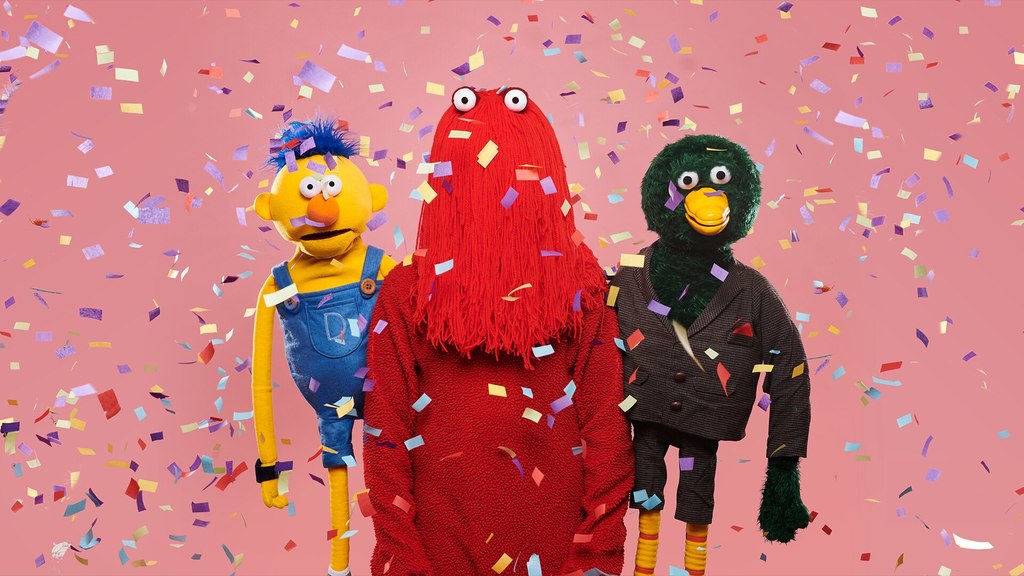 The puppet show, with its emphasis on learning, resembles Sesame Street, which first aired in 1969, at a time when solving socioeconomic inequality had become a central mission of the civil rights movement. Sesame Street had the shared aim of helping disadvantaged children prepare for school, and indeed a recent study suggests it was ‘the largest and least-costly [early childhood] intervention that’s ever been implemented’. Watching DHMIS with this in mind, it is hard not to agree with the philosopher John Gray when he says, ‘Outside of science, progress is simply a myth.’ 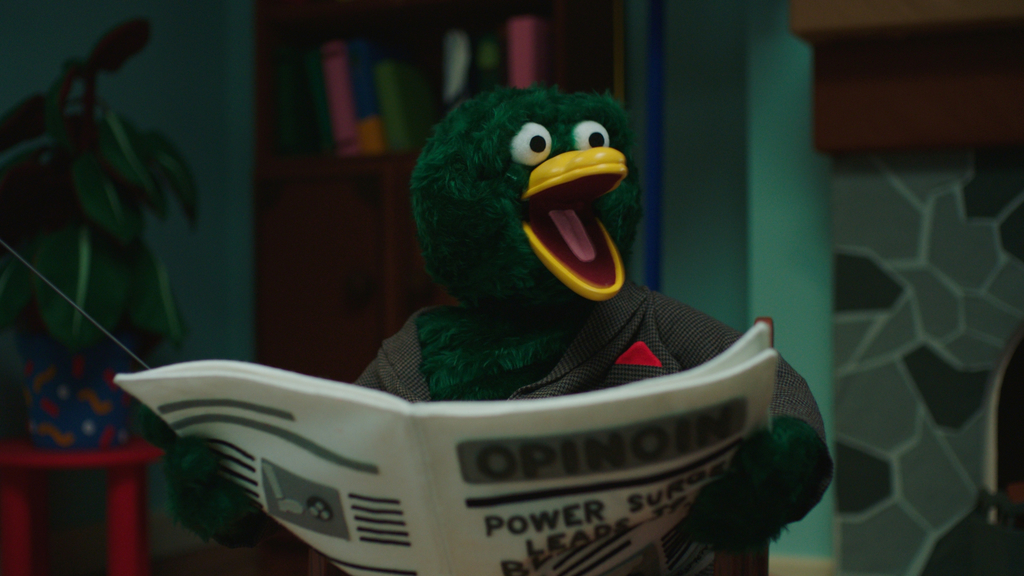 Indeed, the creators of DHMIS Becky Sloan and Joe Pelling are far from the first to use puppets to highlight authoritarian politics and dark themes. In 2004, we had Team America (‘fuck yeah’), the 80s spawned Spitting Image, and over a hundred years ago Alfred Jarry first staged Ubu Roi (Ubu the King), in 1896. The classic satire was an assault on the bourgeois greed, mediocrity and corruption of fin de siècle France. Before that, the Renaissance gave us the hunchbacked hero Punch, ‘the simpleton who could answer back to Bishop and King,’ as historian George Speight describes him, ‘the fool with the license to poke fun at anyone’. Fearing the spread of revolutionary propaganda, English authorities ordered theatres to close in 1643 – just as the Medieval church had banned puppetry before that. The puppets in ancient cultures were probably pretty cheeky too. 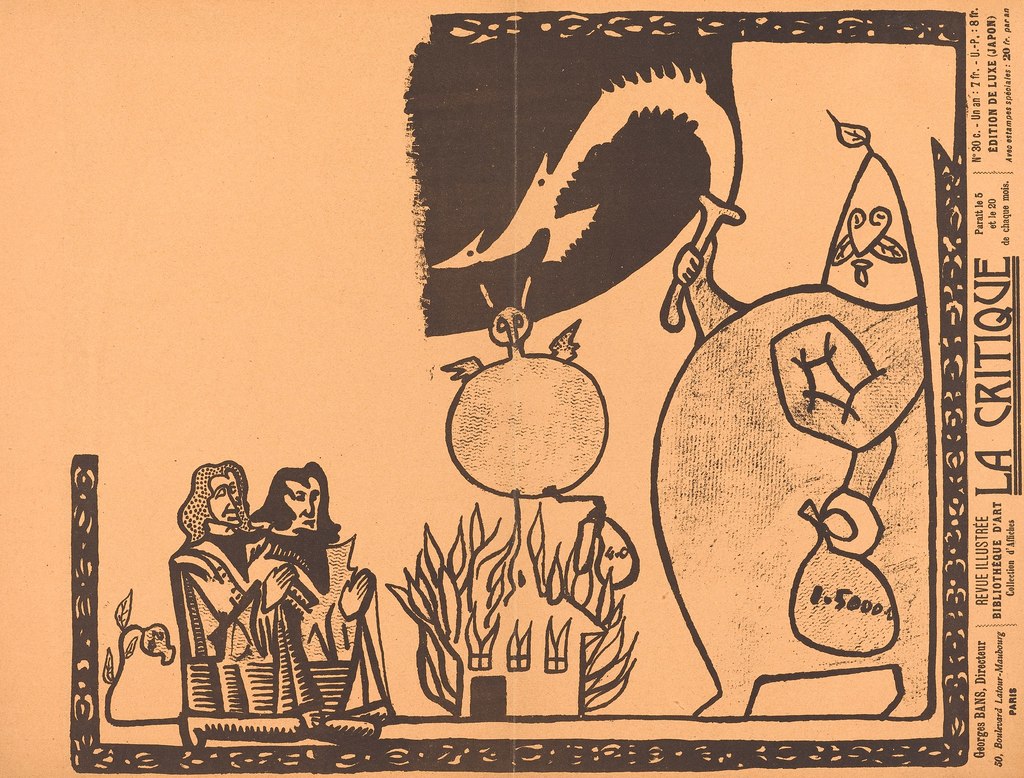 More recently, the none-too-subtle Jordan Wolfson installed an animatronic 7-ft puppet in the Tate’s Tanks; over and over again, it is smashed to the floor, and tries to fight back. Quieter, but still prickling with the imminent threat of violence are Sophie Taeuber-Arp’s marionettes, which were shown at the Tate last year. They are figures for a Europe in pieces – all constructivist angles, held together with metal joints left visible in some cases – yet, undeniably, they are joyful too. 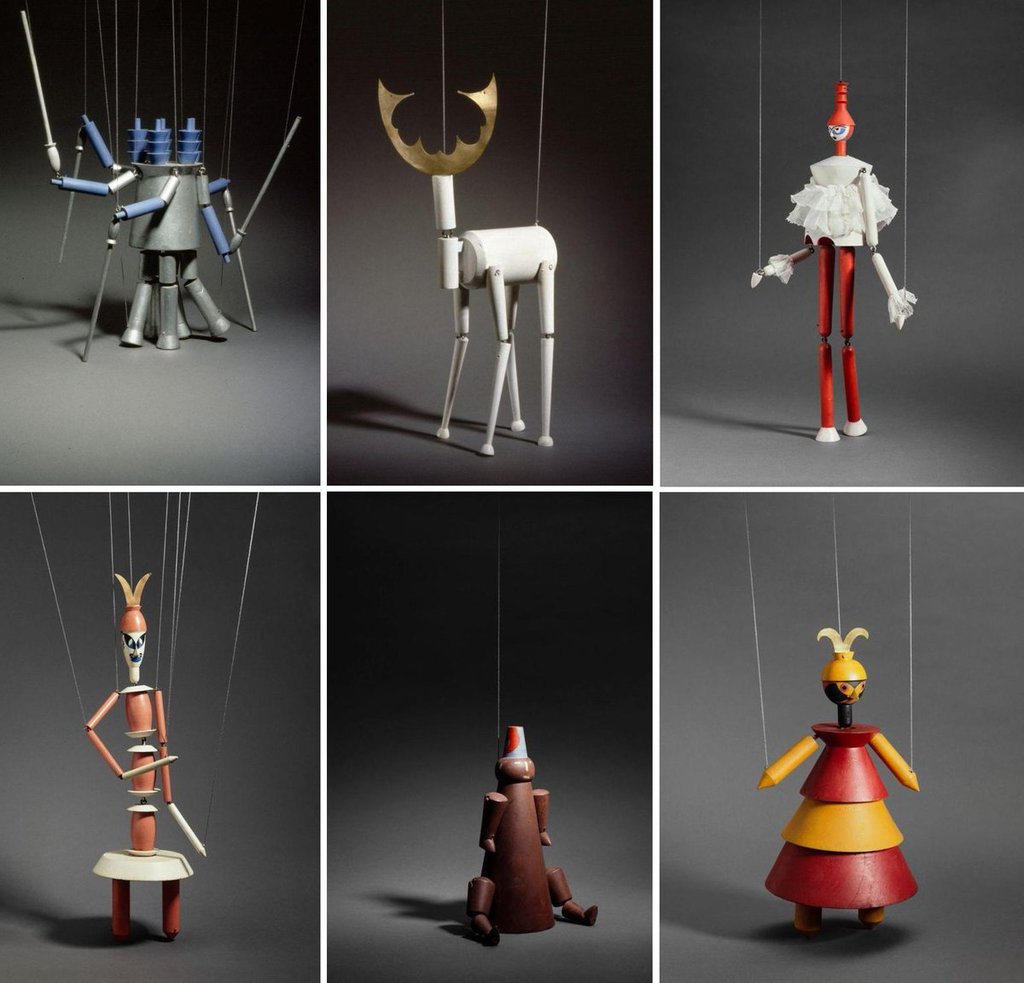 As nihilistic as some puppet shows may seem, they can also be hopeful. Someone – even if he happens to be a scrap of fabric with a jester’s motley and a jutting chin – is brave enough to challenge traditional hierarchies by saying something crass, idiotic, profane; by saying something.

Who’s pulling the strings? Clearly, it’s a question that bears repeating. Fortunately for Liz Truss and Kwasi Kwarteng, they have the spirited advice of a talking briefcase to guide them. ‘I’ve got a job,’ one of them says, ‘on my shoulder’.