Watch the video interview or read on for the highlights:

‘It's been an interesting year,’ writer and curator Ekow Eshun reflected during a video interview with Plinth, ‘it's been an interestingly profound year, because I think my way through over the last 12 months has really been to try and think: okay, if I've got work to do in terms of writing, or in terms of curating, how can that feel meaningful, or significant? What's the worth or the point of that?’

"It’s not about the surface of the thing. It’s about what it makes you feel"

This is the approach Eshun has always tried to take. ‘If you have a conversation with people about something,’ he explained, ‘whether that's within the four walls of a gallery, or the pages of a magazine or a book, then you're trying to open up space, you're trying to open up a way of seeing each one, to understand what it might mean to exist from more than one position or point of view.’

Looking back on his early journalistic career, he recalled going to New York to interview Wu Tang Clan. ‘These are people who, ostensibly, aren’t reflecting “deeply” on their place in society. But, of course, actually, they're doing nothing but that; they do nothing but talk about Black presence, Black possibility, Black fatality, even – and, in ways, I probably didn't necessarily realise at that time. You know, above and beyond just the music in itself, that's what attracted me to them. And what I wanted to write about was the fact of them.’ 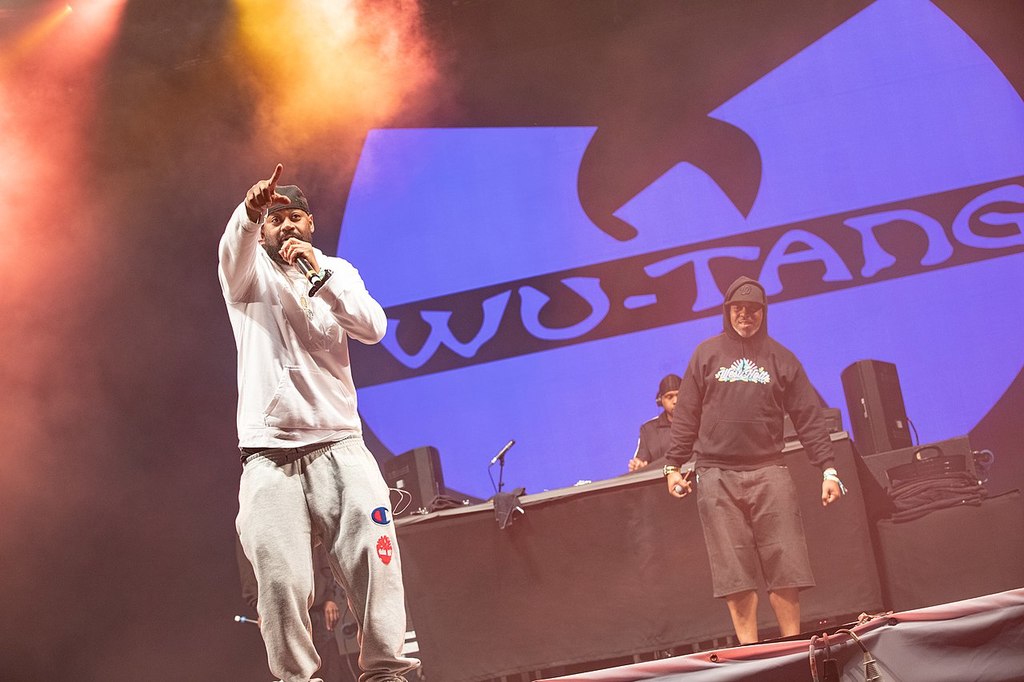 Indeed, beyond that initial attraction, for Eshun, ‘Successful artworks don't reveal their secrets in one go. Successful artworks invite further looking and viewing and questioning and scrutiny. That's what makes them good, because they are wonderful, mysterious or enigmatic, or oblique.’ When he was making his book Africa State of Mind (2020) -- a survey of contemporary African photography that looks at the work of 50 photographers from the African diaspora – he said there was lots of work he didn’t include, ‘not because it didn't look great, but because I was questioning whether I had anything to say about it. Because my ambivalence about it, it seems to me, came from a sense that beyond the immediacy of the image, there wasn't that much depth to it.’

With depth comes the tools needed to carve it out, and Eshun cited the poet Elizabeth Alexander’s collection of essays The Black Interior as continually stimulating on that score. ‘Alexander considers what a Black Interior might be like,’ he explained, ‘what a Black psychological space might be – a space of dreaming and desire and even nightmare and unease might feel like. For her, that’s a productive zone. It’s a zone of unknown, unknowing and unconsciousness, to some extent. But fundamentally, it’s a fertile space, because it’s a space that exists outside constraints, outside stereotypes. It’s a space of imagining and new dreaming. That notion of Black Interior I find very heartening and inspiring. And, in a way, that's the place I've been trying to dwell [over the past twelve months], a place where you trust, or at least explore your instincts or ideas. And you also try and find that connection in the work of others.’

Eshun is at work on a book called The Stranger, which seeks out just such fertile connections. ‘It’s partly memoir,’ he said, ‘but it's also partly a book about Blackness and masculinity, which looks at the lives of five different black men at different points in history from the 19th century through to the present day, all of whom lived slightly strange, exiled lives.’ The book will coalesce the disparate experiences of figures from Victorian actor Ira Aldridge to infamous rapper Tupac Shakur, as they move through different moments in history. 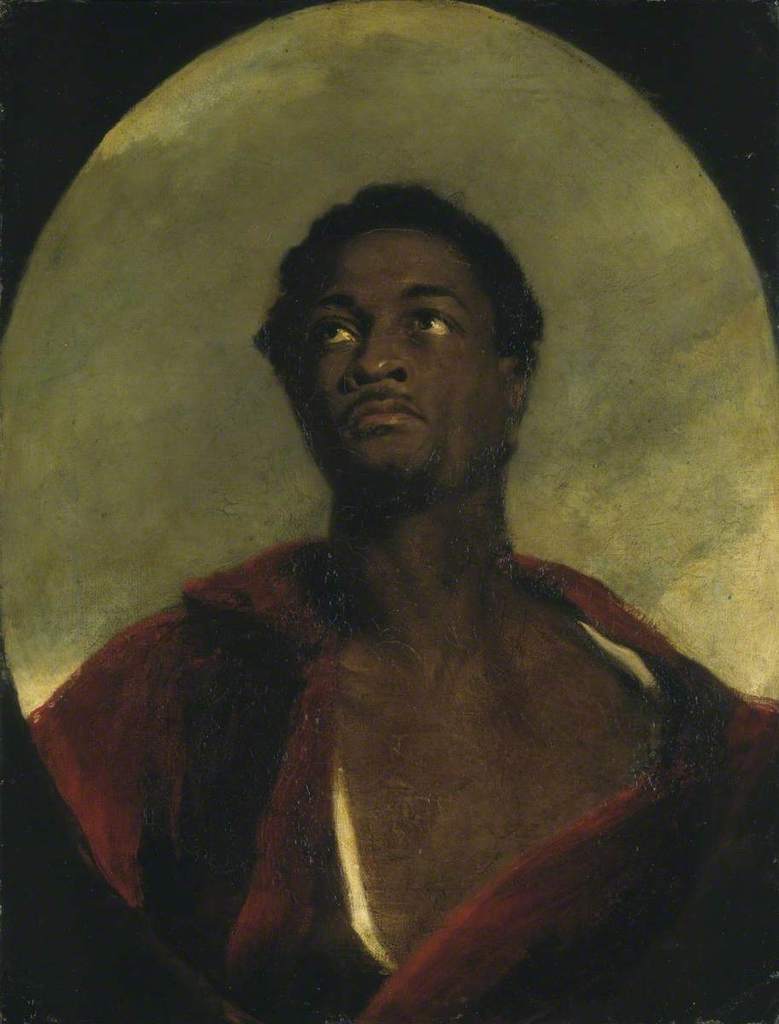 With the possibility of expansiveness seemingly at the heart of his process, perhaps it’s no surprise that when asked about how the art world moves forward as we emerge from the pandemic, Eshun replied, ‘one of the things that I think about as we go ahead is also what’s come before.’ Not only COVID, he said, but ‘also George Floyd, also all of the traumas that preceded the Black Lives Matter movement. This is yet another thing to try and find a way to deal with or try to address’ – and, for him, the answer lies in ‘a kind of relationship to history.’

"That notion of Black Interior I find very heartening and inspiring. And, in a way, that's the place I've been trying to dwell" 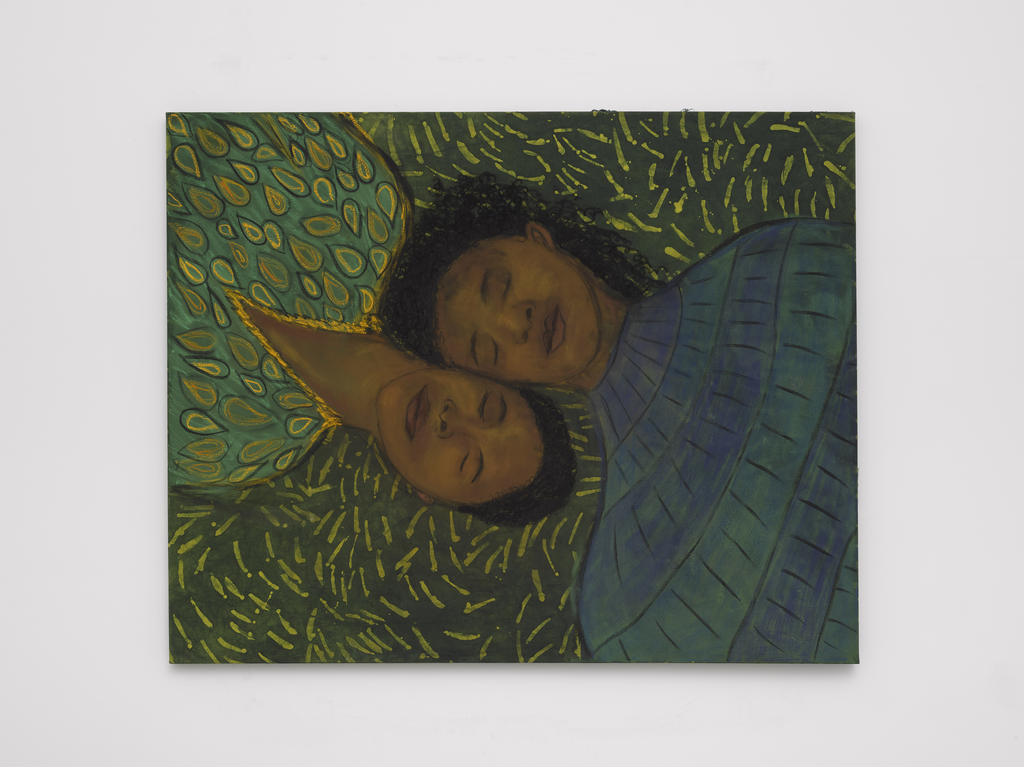 The artists currently showing in An Infinity of Traces, an exhibition Eshun curated at Lisson Gallery, all seem to embody this special attention to the past; all explore ‘ideas of race and history, and belonging, and being, and are trying to find ways to make sense of the uncertainty of the present.’ 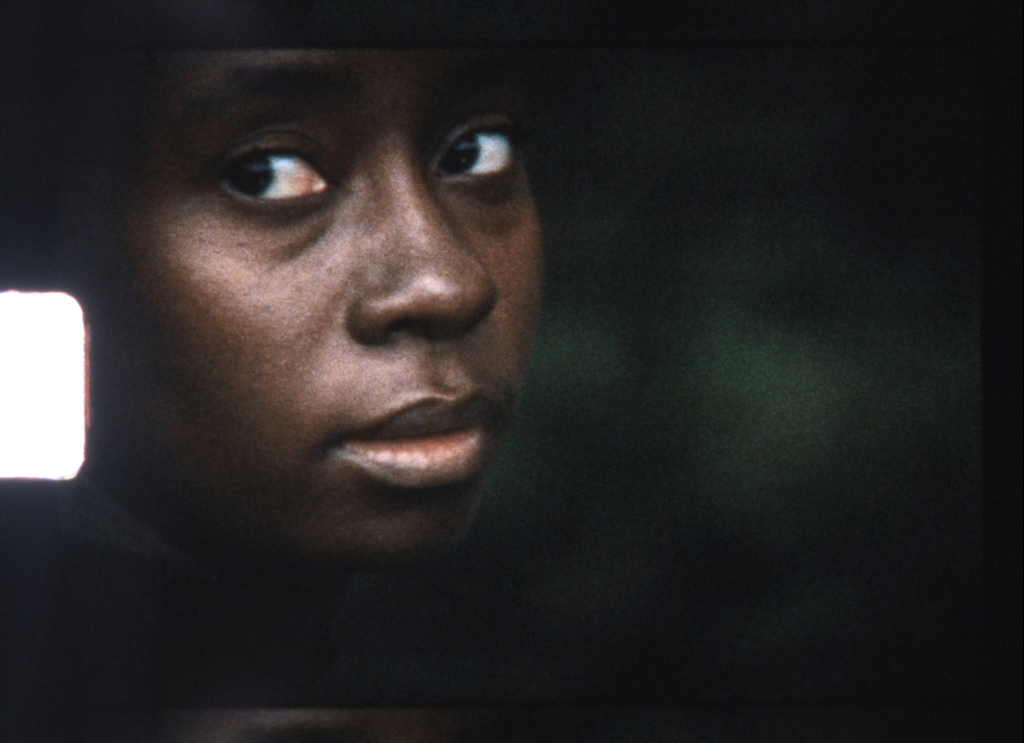 Writing about the African American abstract painter Mark Bradford has prompted similar lines of inquiry; when looking at Bradford’s three Quarantine Paintings (which see grids being overtaken by thick layers of paint and then partially excavated with sandpaper), he said, ‘you start to think about how we've all had to encounter this experience. But also, you start to think about the disproportionate effects that COVID has had on people of African origin in America and the UK. And when you think about all of these constraints, about all of these movements and migrations that African diasporic peoples have experienced, all of those are inscribed in the surface of works by people like Mark Bradford.’ 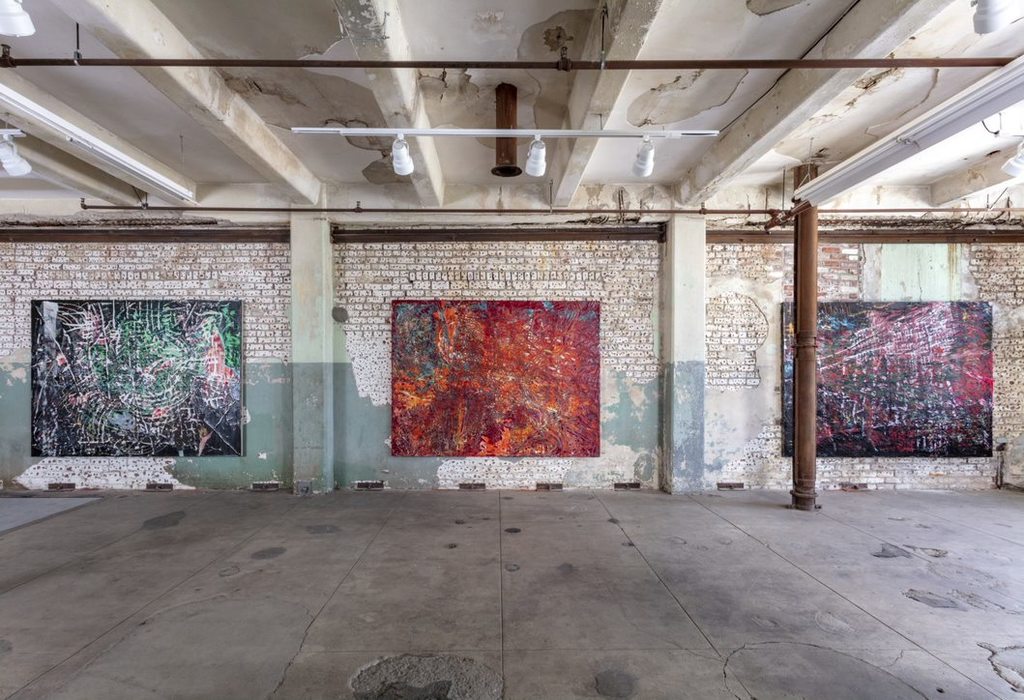 Courtesy the artist and Hauser & Wirth

As much as at times that can be ‘a difficult and painful thing’, he said, ‘it’s also been a solace. Because I've been able to have that time to think about that. And think about that, for instance, in relation to this show when An Infinity of Traces at Lisson. Between my own writing, writing about other people, curating shows, all of these things really offer an opportunity to reflect on place and presence on race and history.

‘Not so much to make sense of those things’ Eshun said, ‘but to recognise that some aspects of them have come before -- and again, to try and stay emotionally open to the place it takes you when you start to explore some of this territory.’

An Infinity of Traces is showing at Lisson Gallery, until 5 June 2021

Africa State of Mind is published by Thames & Hudson