The House With A Date Palm

Michael Rakowitz’s new work The Invisible Enemy Should Not Exist was unveiled on the Fourth Plinth in London’s Trafalgar Square, March 28th, by the Mayor of London Sadiq Khan. For this commission, Rakowitz recreated the Lamassu: a winged bull and protective deity that stood at the entrance to the Nergal Gate of Nineveh [near modern-day Mosul, Iraq] from c. 700 B.C, until it was destroyed by ISIS in 2015. Its unveiling was accompanied by the launch of a new range of products developed by publisher Plinth and the artist, presented within a pop-up at Trafalgar Square, March 28th from 9:30am until 5pm: The House With A Date Palm. 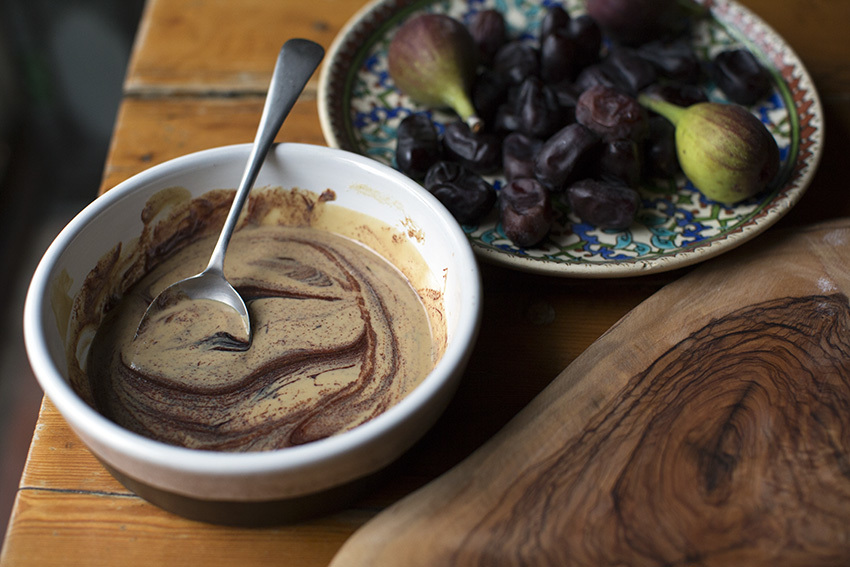 Rakowitz’s Lamassu is made from empty tins of Iraqi date syrup, alluding to the economy for a foodstuff destabilised by the war. At The House With A Date Palm, a traditional Iraqi breakfast of Silan wa Rashi (date syrup with tahini) served with figs and flatbreads was available for the public and press to sample throughout the day. “The public will be able to see the date syrup industry embodied on the plinth”, says the artist, “and taste it at the pop-up. There’s a consistency between the visual and the experiential.” With this in mind, Michael himself delivered a short talk about his commission and the foodstuff which forms its fabric at the pop-up.

Rakowitz’s Fourth Plinth commission is the culmination of, and shares its name with, a project started in 2006. The Invisible Enemy Should Not Exist attempts to recreate over 7,000 objects looted from the Iraq Museum in 2003 or destroyed at archaeological sites across the country in the aftermath of the war. Drawing on the aura of those artefacts, and consistent with the artist’s practice, the pop-up featured a display based on museum vitrines. The new range of products, including wooden spoons, aprons and tea towels and inspired by the artist’s interest in themes of food and hospitality as a means by which to bridge cultural and political divides, was displayed alongside leftover tins from the making of the sculpture itself (and selected objects of Michael’s choosing) to interrogate the tension between art and artefact. The display looked to the history of institutions like the British Museum in London, or the Iraq Museum in Baghdad, with products arranged as per a Cabinet of Curiosities. How do we treat objects from the past? How about from other cultures? To install pieces from the new range alongside the artist’s personal effects, behind glass and upon velvet, pulled these concerns to the fore and encourages its audience to engage with the sculpture and its satellite products in a new light. 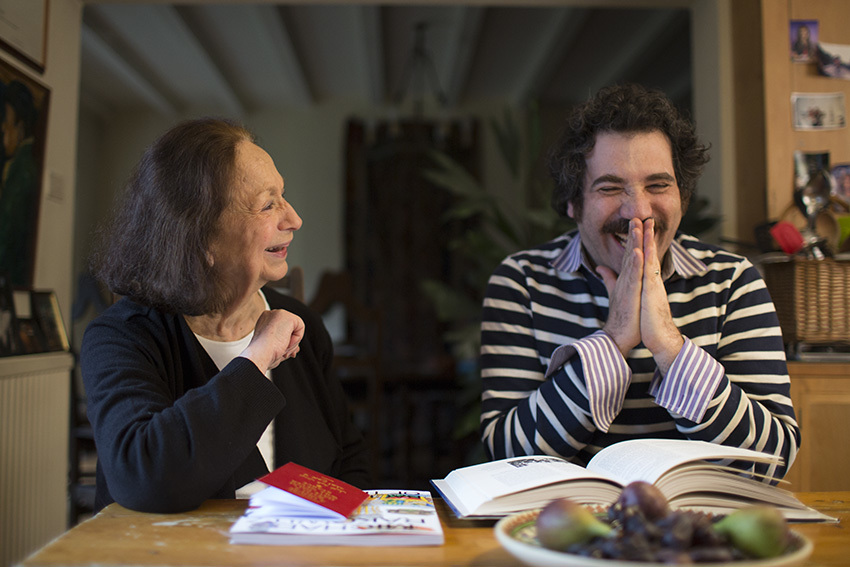 The range includes a new limited edition, whose title is taken from the Arabic proverb emblazoned across the products: A House With A Date Palm Will Never Starve. Each edition consists of a date syrup tin, sourced from Karbala in Iraq and accompanied by a signed artist’s book of recipes from chefs including Claudia Roden (see overleaf), Honey & Co. and Michael’s mother, Yvonne Rakowitz. The recipes all incorporate date syrup, whether peripherally or centrally, and The House With A Date Palm stocked the edition uniquely packaged for the unveiling. While the whole edition of 2,376 (the same number of Karbala cans as feature in the Fourth Plinth commission, and a playful invitation to the public to take a piece of it home with them) features Rakowitz’s signature on the accompanying recipe book, editions purchased on the day were signed and numbered, individually and on the box itself, by the artist. This tightly limited run of an already limited edition was available exclusively at the pop-up (although a few editions remain - email info@plinth.uk.com for more details.) 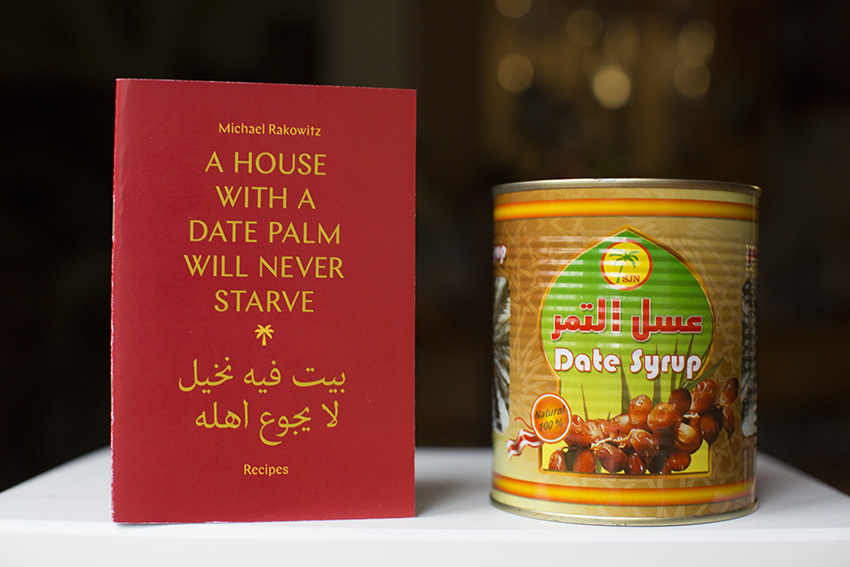 A House With a Date Palm Will Never Starve, edition of 2,376. Photo credit Caroline Irby.