Shadow of an Axe: the War on Wokeism

Imagine living under the shadow of an axe. You'd feel tense, exhausted, ever alert. Scared.

The Office for Students (OfS) and the education secretary, Gavin Williamson,
plan to halve the amount spent on higher education in the arts. They argue that the arts are not ‘strategic priorities’ as compared to ‘scientific/medical subjects’. In the late 80s, Prime Minister Margaret Thatcher took a tour of St. Hilda’s College, Oxford and stopped in the library to ask a young woman what she was studying. When the student said Norse literature, Thatcher replied, ‘What a luxury!’ As the comedian Stewart Lee once glossed, ‘Now, Njal’s saga might not be to everyone’s taste, but in a civilised country surely we can make a space to allow someone to be the receptacle for such knowledge.’ 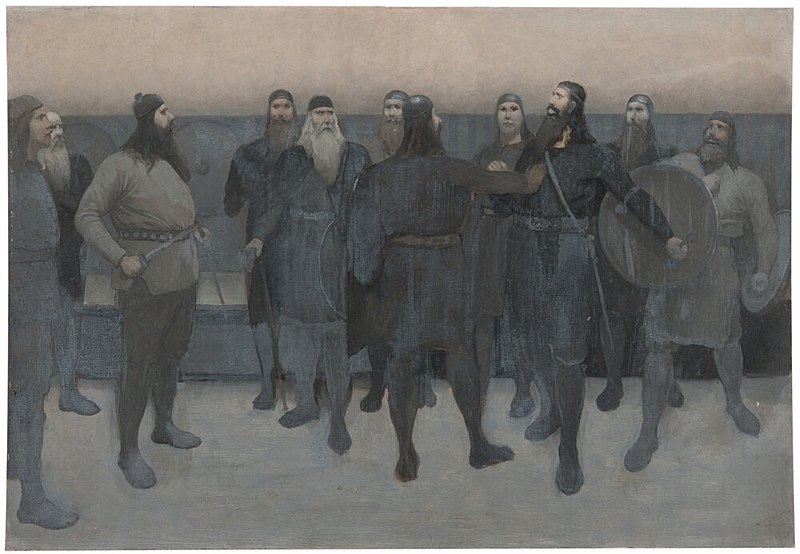 Another strategy of the Thatcher government was to appoint a succession of governors to the board of the BBC, as an attempt to bring it ‘into line’ with government policy. We’re seeing a similar campaign today: Paul Dacre, the former editor of the Daily Mail, is the frontrunner to become chair of Ofcom. The former Conservative culture secretary is similarly tipped to become the next chair of Sports England, the Financial Times reports.

"Connecting funding cuts to the body – anxiety, exhaustion, insomnia, institutional and physical violence – risks shoring up the narrative that wokeism is a dangerous cult; Twitter’s own Jonestown. Then again, it’s agreed within the scientific community that economic disparity has far reaching effects on longevity, mental health and quality of life."

As Boris Johnson’s ‘war on wokeism’ continues, it's all beginning to feel a bit death-by-a-thousand-cuts. 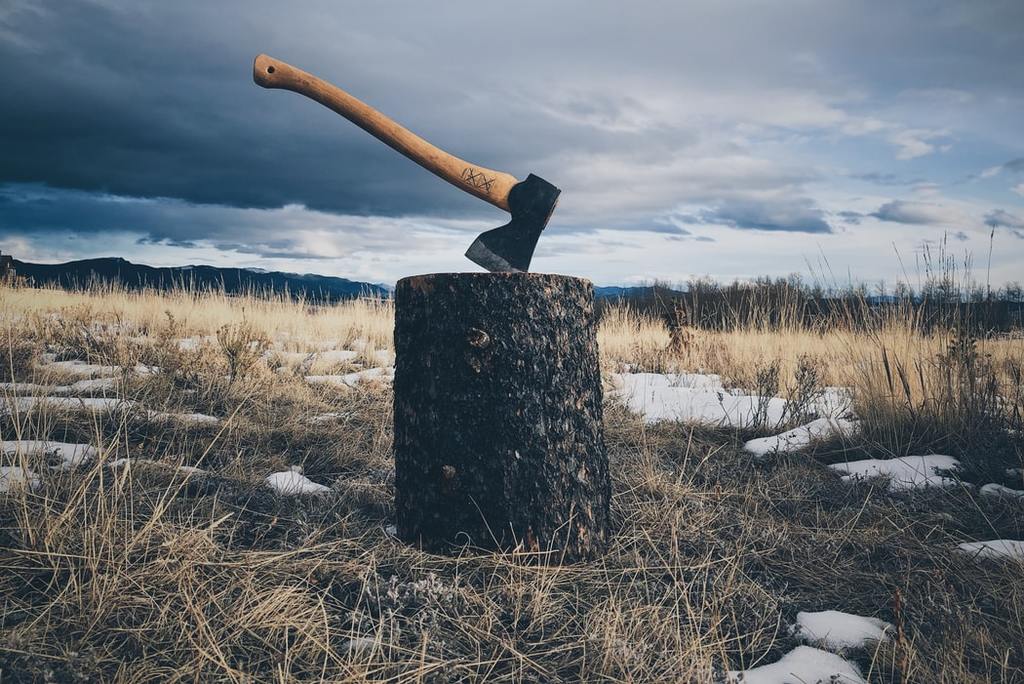 The scariest scene in the original Texas Chain Saw Massacre (1974) does not involve Leatherface heaving his growling phallic symbol around, but rather a much quieter scene in a family kitchen. The ailing patriarch – the best killer in the slaughterhouse, no less – is given the privilege of dispatching Sally. But Grandpa is too old and infirm; rather than delivering a fatal blow, he keeps dropping the hammer. It’s a strange mix of comedy and horror. As in, it would be funny, if it wasn’t so bludgeon-to-death-y. Indeed, the Tories whipping up moral panic around a few old statues and Norse poems would be hilarious, if we weren’t all the ones living under the axe. 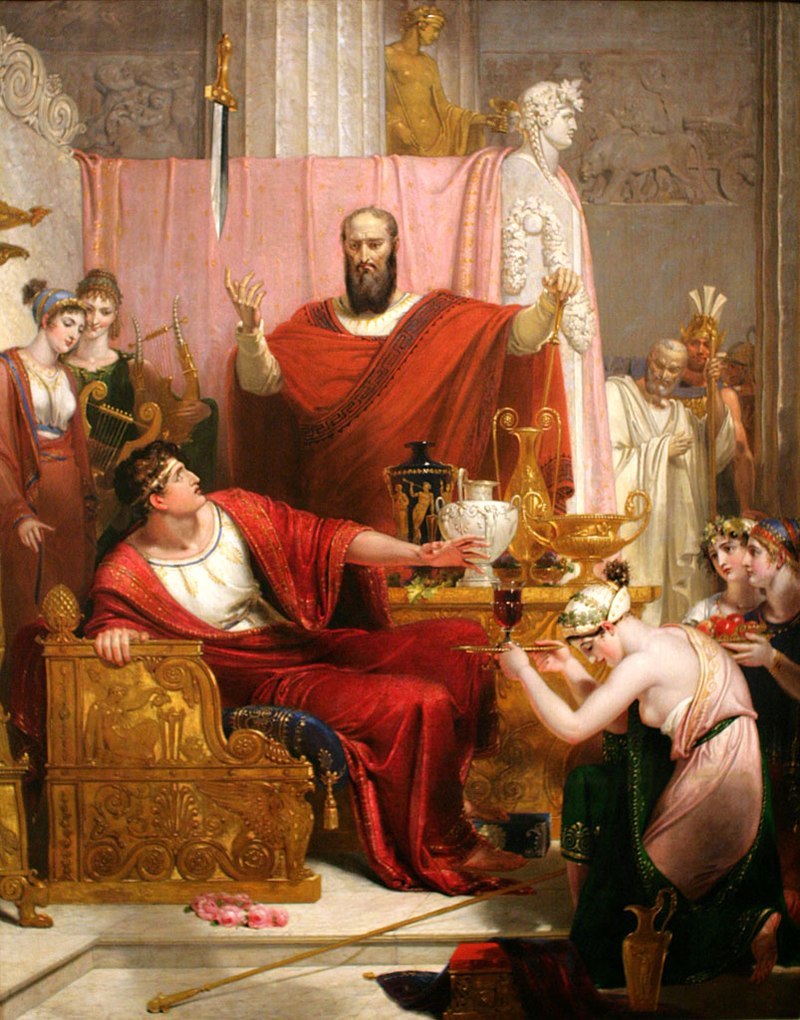 As ‘woke’ is weaponised, used in conservative media circles as an insult synonymous with ‘Victimhood Culture’, Tories still cry out as if the Sword of Damocles is above their heads. Alistair Heath, in the Telegraph, claimed, ‘The war on woke won’t be won until it’s no longer toxic to admit you’re a conservative.’ To which barrister and law professor Jo Maugham archly replied, 'Until I can punch down without consequence the war on woke goes on.'

There is a war going on, and it’s important to remember where it’s being fought. After the artist Barbara Kruger, ‘Your body is a battleground.’

"To be woke is to long for a day when one doesn't have to stay woke." 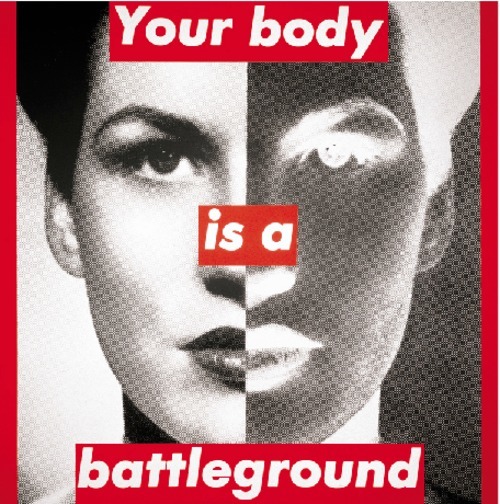 In 1989, Kruger created “Untitled (Your Body Is a Battleground)” to be used as a poster for the Women’s March on Washington, which supported a woman’s right to choose.

Merriam-Webster defines ‘woke’ thus: ‘aware of and actively attentive to important facts and issues (especially issues of racial and social justice)’ A potted history of the word reveals it is intimately bound to an embodied experience of Blackness. As Kenya Hunt said, ‘To be woke, in the original sense, is to understand James Baldwin’s declaration: “To be a Negro in this country and to be relatively conscious is to be in a rage almost all the time.” It is to understand the unique kind of exhaustion that comes from being perpetually attuned to discrimination. It is to be weary and wary. To be woke is to long for a day when one doesn’t have to stay woke.’ 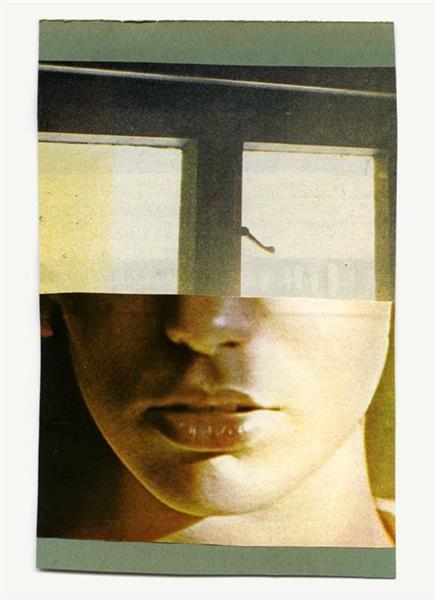 Waking up and staying that way sounds exhausting. Similarly tiresome is the way that ‘woke’ has become a punchline – take the Daily Mail’s complaint that Prince Harry went from ‘fun loving bloke to Prince of Woke’. Wokeness has also become a tool for the left to self-flagellate. Writing in Elle, Emma Gannon said, ‘As I grow older (I’m very excited to turn 30 next year), I realise my biggest fear is no longer being bullied for my looks or life choices anymore like it used to be, it’s the fear of being called out publicly for being ‘tone deaf’ or someone digging up an old comment I made before I'd educated myself enough to know better.’ 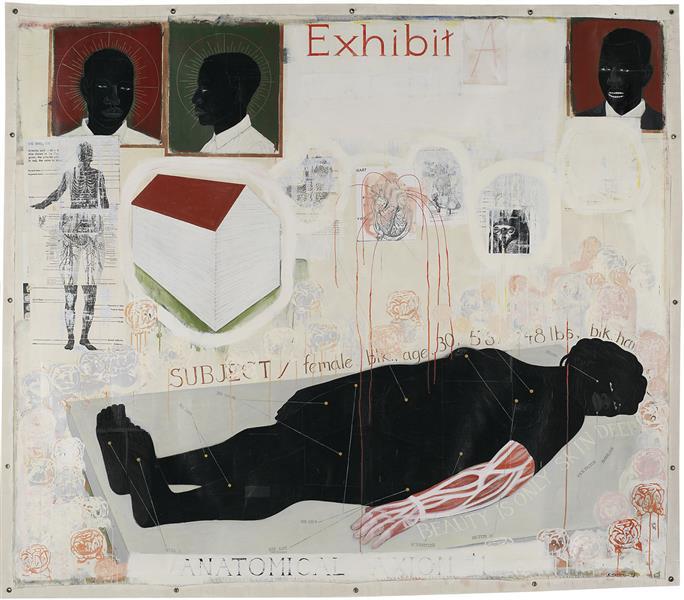 Connecting funding cuts and inequality directly to the body – anxiety, exhaustion, insomnia, institutional and physical violence – runs the risk of shoring up the narrative that wokeism is a new religion or even a dangerous cult; Twitter’s own Jonestown. Then again, it’s agreed within the scientific community that economic disparity has far reaching effects on longevity, mental health and quality of life. You don’t have to look too far to find less metaphorical, more literal Tory attacks on bodies – Boris Johnson may or may not have said ‘let the bodies pile high’ (the prime minister has denied it, but nobody fell off their chair when rumours that he did started doing the rounds.) 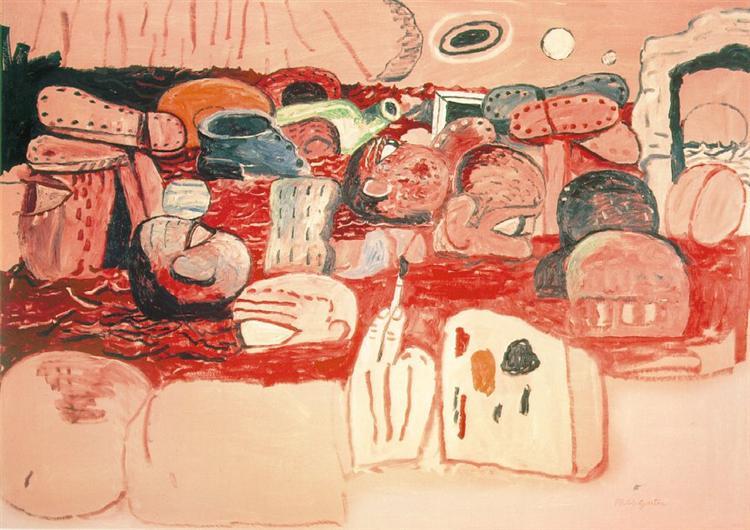 Communities secretary Robert Jenrick, in his piece criticising ‘town hall militants and woke worthies’ seemed morbidly obsessed with the body, too: ‘Not content with ripping down heritage,’ he wrote, ‘Labour in London has raised the prospect of removing tombs of those who are now seen as “offenders” – literally digging up the dead.’ It certainly is a distracting image, especially from issues that affect the living. 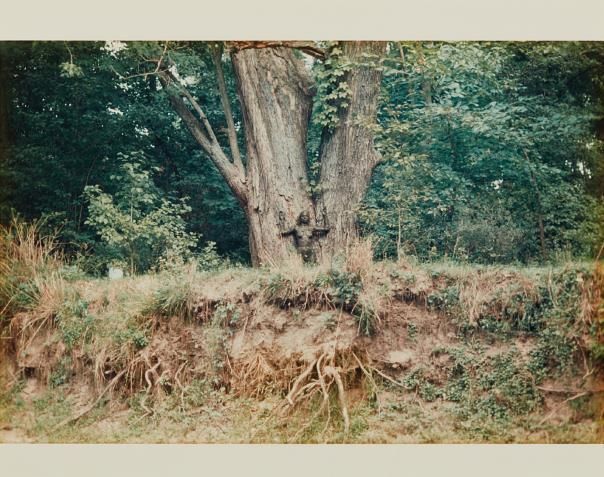 "Your body is a battleground"

In the nascent area of neuropolitics, it's been shown that the way your brain reacts to a single disgusting image can be used to predict whether you lean to the left or right politically: basically, conservatives are more likely to respond strongly to something ‘yucky’. “In fact, the responses in the brain are so strong that we can predict with 95 per cent accuracy where you’ll fall on the liberal-conservative spectrum by showing you just one picture,” neuroscientist Read Montague told New Scientist. Perhaps this explains Robert Jenrick’s fear-mongering and monument monomania? 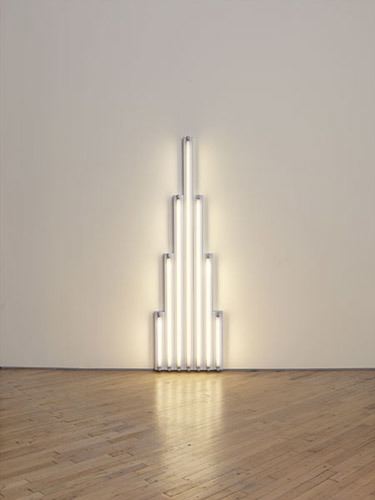 The paediatrician and psychoanalyst DW Winnicott believed that ‘living creatively is a healthy state, and that compliance is a sick basis for life’. While I’m fairly sure that no Tories would wish actual sickness on a generation of children, their culture war is being waged in the name of compliance; their strategies are designed to further marginalise people who dare to think differently.

For those who don’t want to comply, who want to champion creativity and move towards a healthier society for all, who see no issue with being ‘aware of and actively attentive to important facts and issues’, then exhaustion and tension are discomforts we will have to live with. But, there is hope here, too, under the shadow of the axe.

Stewart Lee again: ‘David [Cameron] suggested that, instead of dreaming of being dancers or spacemen or clowns, children should be encouraged to dream of, for example, studying economics while being financed by corporate sponsors with a view towards structured apprenticeships within approved educational partner companies.’

Now, the musician, Erykah Badu, singing on ‘Master Teacher’: “I am known to stay awake / (A beautiful world I’m trying to find)”. There is a better world out there, and we shouldn’t be ashamed of dreaming of it, dreaming in perpetual wakefulness. The fatal blow hasn’t come down on us yet.