"On Margate sands. I can connect nothing with nothing"

The seaside town of Margate is probably best known for its turn of the century amusement park, Dreamland, whose strange history contains about as many rises and falls as its 1920s rollercoaster. Yet if Margate can boast a land of dreams, its other claim to fame is decidedly less idealised: when T.S Eliot spent a month in Margate in November 1921, the coastal town inspired the bleak and arid setting of The Waste Land, his modernist magnum opus, published in the wake of World War One. 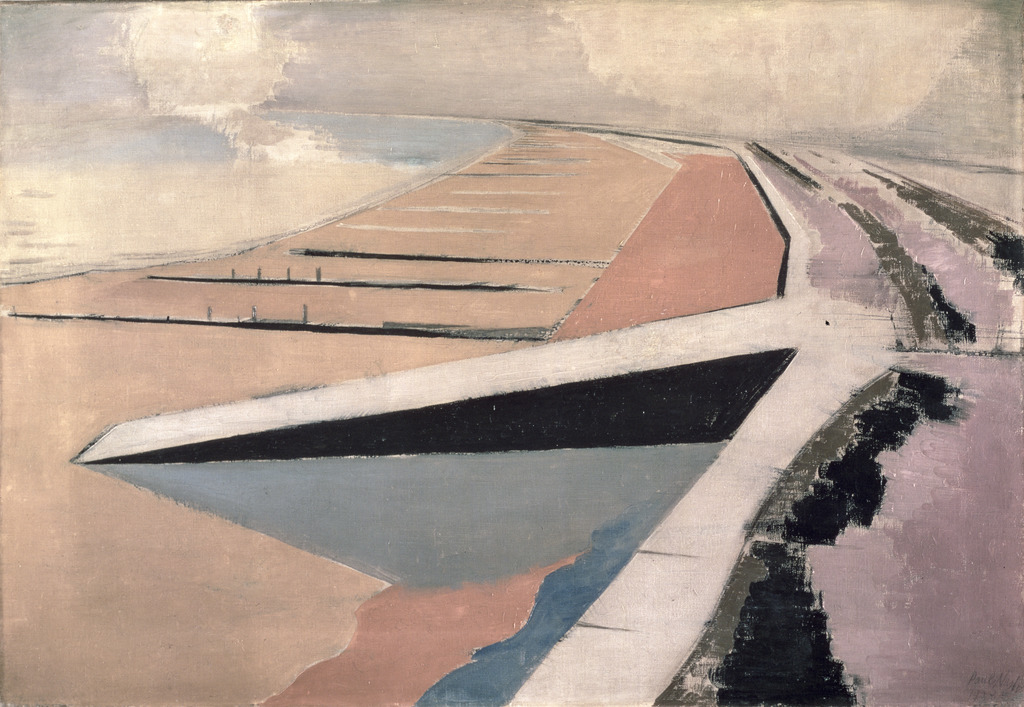 "I have written only some 50 lines and have read nothing, literally - I sketch the people after a fashion."

"I have written only some 50 lines and have read nothing, literally - I sketch the people after a fashion," Eliot writes in a letter to a friend, currently on display at 'Journeys With The Waste Land', this year's flagship exhibition at Margate's Turner Contemporary. "I rather dread being in town at all - one becomes dependent on sea or mountains, which give some sense of security in which one relaxes."

The culmination of a three year research project, 'Journeys with The Waste Land' brought together Margate residents - a handful of them artists and curators, but most with no experience of galleries or of Eliot's poem - to produce a collectively curated exhibition. In contrast to the poem (surely one of the English language's most notoriously erudite and elitist compositions) the drive to dismantle curatorial conventions - to disperse the single voice of the expert-curator across a diverse group of people - was decidedly democratic. Indeed, a desire to penetrate the difficult text - to let people in and to render it more accessible through visual responses - underpinned the curatorial ambition. Yet, perhaps more significantly, the collective approach also saw itself as the poem made manifest: different voices, patchworked together, sewn under the fragmented unity of The Waste Land. 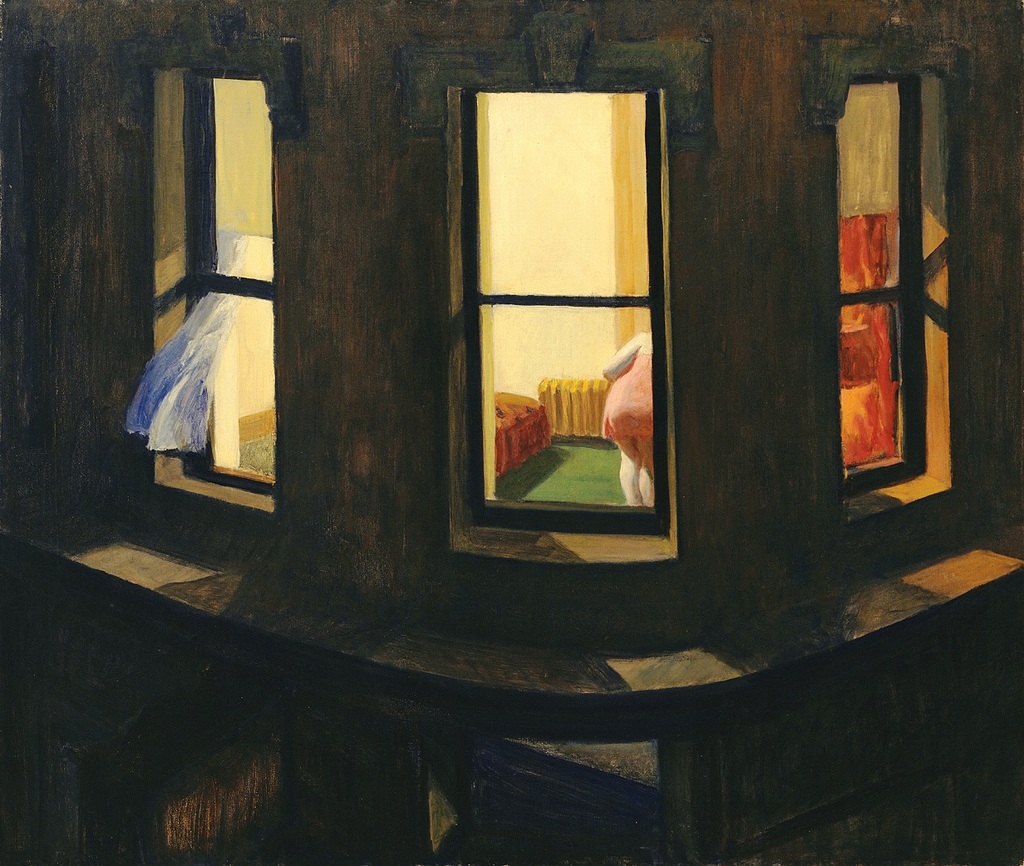 Through a collection of nearly one hundred objects, the exhibition sets the viewer on their own journey with The Waste Land, guiding them through three, loosely themed rooms: historical contexts; the poem's themes and formal qualities; and contemporary responses to the text.

To give you a flavour: in the opening room I encounter Kathe Kollwitz's 1923 woodcut, Hunger, where an emaciated woman in black rags wails as a skeletal, child's corpse lays in her lap. This sits beside David Jones' paintings of the trenches, Wyndham Lewis' Cubist-esque Abstract Design, and so on. The stage is set: we are in the aftermath of WWI, where trauma and destitution have created a landscape of fear and fragmentation - fertile ground, so the exhibition tells us, for the development of Eliot's poem.

In the next room, I move from Walter Sickert's painting Off to the Pub, through Edward Hopper's Night Windows, Sir Peter Blake's Marcel Duchamp's World Tour: Playing Chess with Tracey, and Paula Rego's Abortion Sketches. It's easy to trace the thematic parallels with The Waste Land: scenes from the section entitled 'A Game of Chess' take place in a London pub, where a grim conversation about abortion plays out ("It's them pills I took, to bring it off"); while the tableau of the typist at the violet hour, listlessly roaming about her apartment, prefigures Hopper with vivid intensity. Yet, for all of their thematic parallels, I can't help but feel that the aesthetics of these paintings jar somewhat, and I wonder how the pieces would sit without the adhesive of Eliot's poem, gluing them together.

After the Hopper and the Blake, the visual tone shifts, moving from the poem's themes to its forms, where the connecting threads begin to loosen even more. Video installations such as Benedict Drew and Nicholas Brooks' Sump or Carey Young's Lines Made by Walking bring the exhibition up to date, but their relation to the poem seems tenuous: the boggy landscapes of Sump, edited together through fragmented jump cuts, could translate to the vista of The Wasteland, but apparently so could the bustling modernity of London Bridge, as represented in Young's piece. It's not that the points of connection are invalid in themselves - both the sump and London Bridge do have something in common with The Waste Land - but that with so many different associations, the poem begins to signify nothing at all.

I end up in a space that showcases contemporary responses to The Waste Land, with an emphasis on the text's materiality: Vibeke Tandberg's The Waste Land has chopped up every sentence into its constituent words and pieced them back together in experimental visual forms, while John Newling's Eliot's Notebooks consist of 1000 shredded copies of The Waste Land, turned into compost and re-formed to resemble bundles of tattered notebooks.

There is much here that sits well with the poem, and much that casts it in a new light. Yet there are also pieces that feel at odds with one another, if not conceptually then visually, and others that feel shoehorned in, as if the massive scope of The Waste Land (and individual, personal reactions to it) will encompass anything at all. I found the presence of Mark Power's photograph, France. Paris. Rue Bichat. 04:00hrs, 18th November 2015, uncomfortable, a token gesture towards a political event to which The Waste Land has almost nothing to say (the research group's justification for including the piece? "Imagine witnessing the attack, you'd probably not feel dissimilar to Eliot in writing The Waste Land"). Similarly, the presence of an Australian Aboriginal Shield seemed tokenistic, included because the Aboriginal concept of 'dreamtime' shared something with the 'historical sense' that suffuses Eliot's writing. The relationship is tangential at best: at worst, it's a meek concession to post-colonialism in a sea of largely white, Western art.

We need to be careful, with a poem like The Waste Land, not to dismiss its difficulty as mere modernist fragmentation that can wash over us. 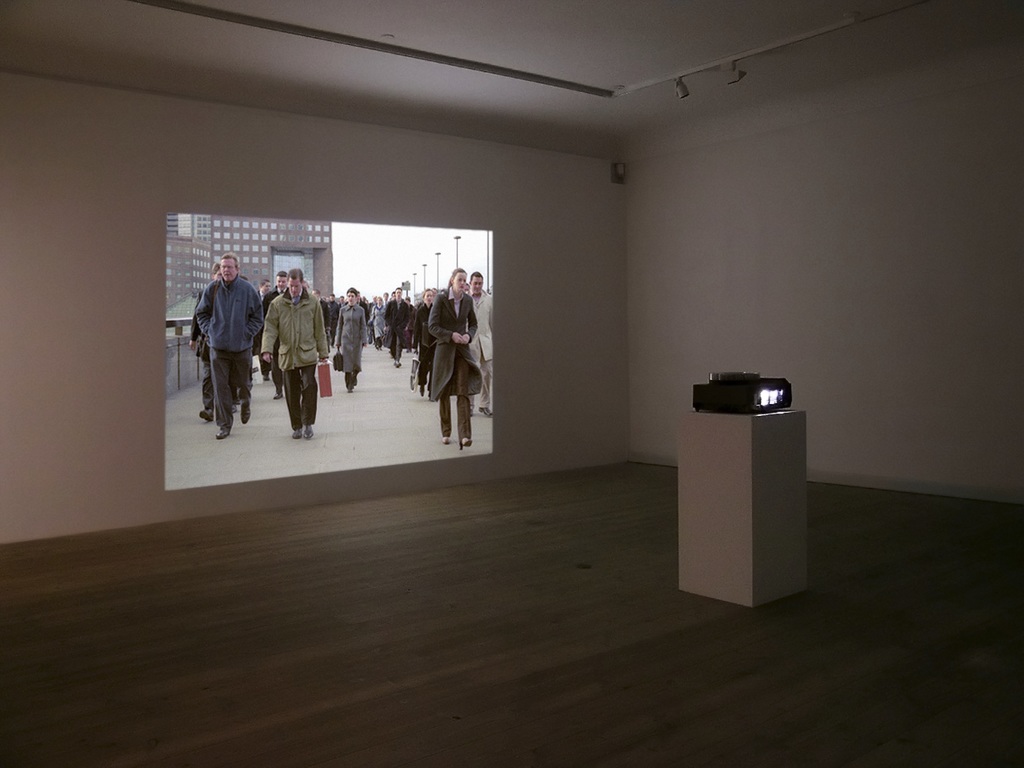 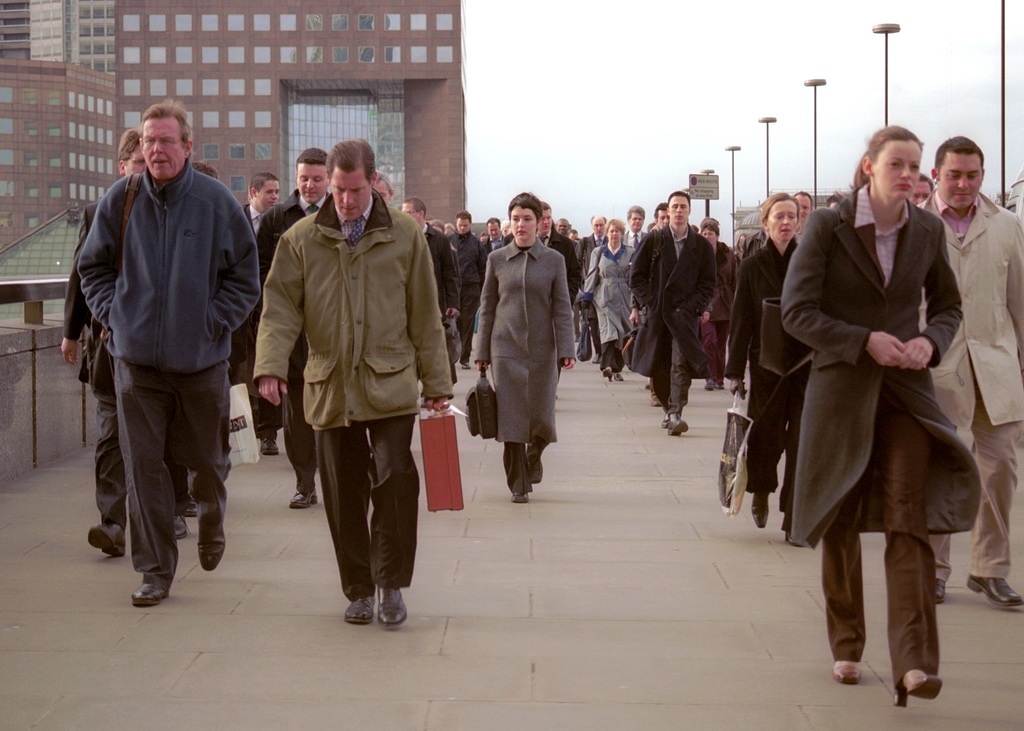 If the exhibition had a buzzword it would be 'fragmentation'. Universally, the term seems to have become a byword for modernist art, a single catch-all by which we can rationalise fifty or so years of artistic production - visual, musical, literary, cinematic - into a single, monolithic movement. True, the effect of the First World War on artistic practice was immeasurable, and, certainly, fragmentation seeped into formal technique from Eliot to Picasso. But we need to be wary of applying the term as a justification for just about anything.

We need to be careful too, with a poem like The Waste Land, not to dismiss its difficulty as mere modernist fragmentation that can wash over us: to do so runs the risk of a sort of 'anything goes' attitude, which ultimately unravels the very foundations of curatorial practice and art criticism. Why bother curating exhibitions if anything can be stuck in under the banners of 'fragmentation' and 'difficulty'? 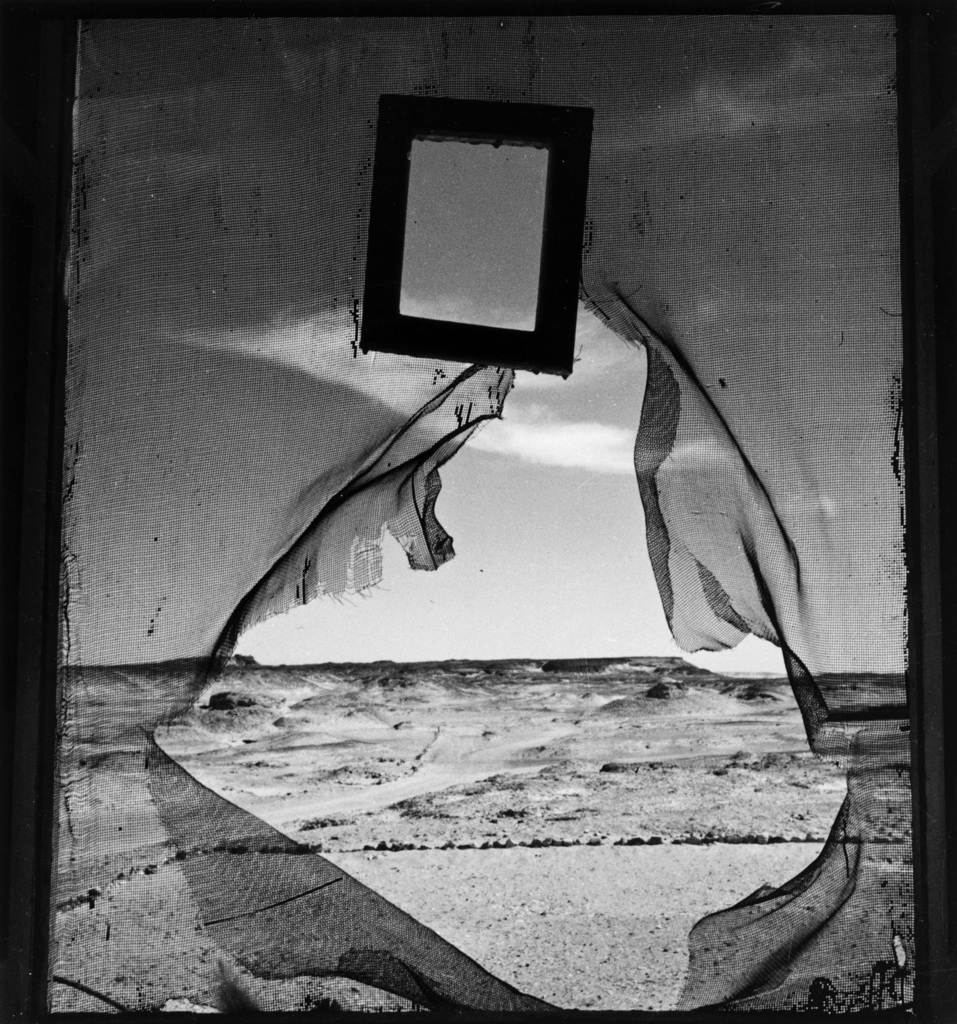 These are criticisms which can only partially be levelled at 'Journeys With The Waste Land'. The exhibition has been thoughtfully put together, many of the artworks speak to the poem in ways that are both abstract and discernible, and the show provokes contemplation on the silent connections between disparate works of art. Yet its collective approach - its desire to replicate the poem's fragmented form - is as much its weakness as its strength. Yes, the poem includes many voices, but those voices are always Eliot's, or else he chooses which ones to include. If we're going to use multiple voices to speak about art, let's really make them say something - let's hear the voices that Eliot's poem never sounds. By all means, let's challenge the traditional norms of curatorship, but let's do it so that what we see is fresh and new and innovative, not simply a collection of some people's personal responses. Let's put things in unexpected contexts, rather than simply hanging anything we like on the peg of, "well, it was fragmented." Otherwise, as Eliot wrote in The Waste Land: "On Margate sands./ I can connect/ Nothing with nothing."