Gazing at the Male Gaze: Amie Siegel at Thomas Dane

We peer down on steps that look like they should lead to a Mayan temple’s sacrificial altar. Instead, when we pan up, the stairs widen onto a sun-soaked patio overlooking the Mediterranean Sea. This is the Villa Malaparte, a spectacular, modernist bunker on the Isle of Capris, and a setting in Jean-Luc Godard’s Contempt, which has been repurposed here by Amie Siegel. 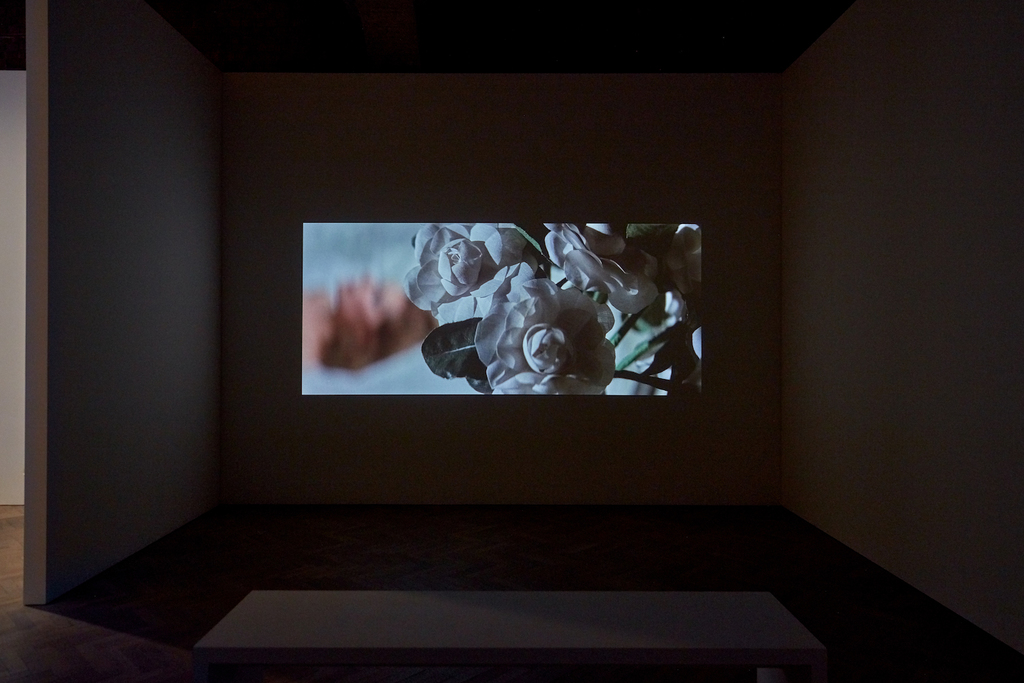 In her work, The Noon Complex, Godard’s characters have been digitally removed, while on an adjacent monitor, an actor poses as Bridget Bardot’s character, Camille. Godard’s camera comes to rest behind the curved, freestanding wall on the roof terrace, while on the other screen Siegel’s actress is lying naked with a mystery novel covering her behind, ‘sunbathing’. Mentally overlay the two and hallucinate an apparition. Stick around for long enough and be visited by the noonday demon.

Siegel allows us to examine the act of looking. More specifically, the juxtaposition of the two screens crystallises and dismantles the sexualised politics of the male gaze. In her essay, ‘Visual Pleasure and Narrative Cinema’, Laura Mulvey describes how ‘the determining male gaze projects its fantasy onto the female figure’. On film, women are ‘coded for strong visual and erotic impact’, a ’to-be-looked-at-ness’. In Siegel’s The Noon Complex, Godard’s roaming camera feels all the more erotically charged due to the conspicuous absence of the desired object (Bridget Bardot). With the camera moving like a bee giddy on midday sun, we sweep over the Faraglioni rocks (sea stacks fit for a Siren). And we watch no-one gaze at them from inside the Villa. No-one taking a seat on a plush blue sofa. Uncertain of what we ‘should’ be focusing on, we find the act of looking pleasurable in and of itself. In contrast, on the other monitor, the actor playing Bardot is conspicuously de-eroticised, surrounded by the neutral and neutering environment of the white cube. There’s nothing sexy about opening a gallery’s store cupboard. 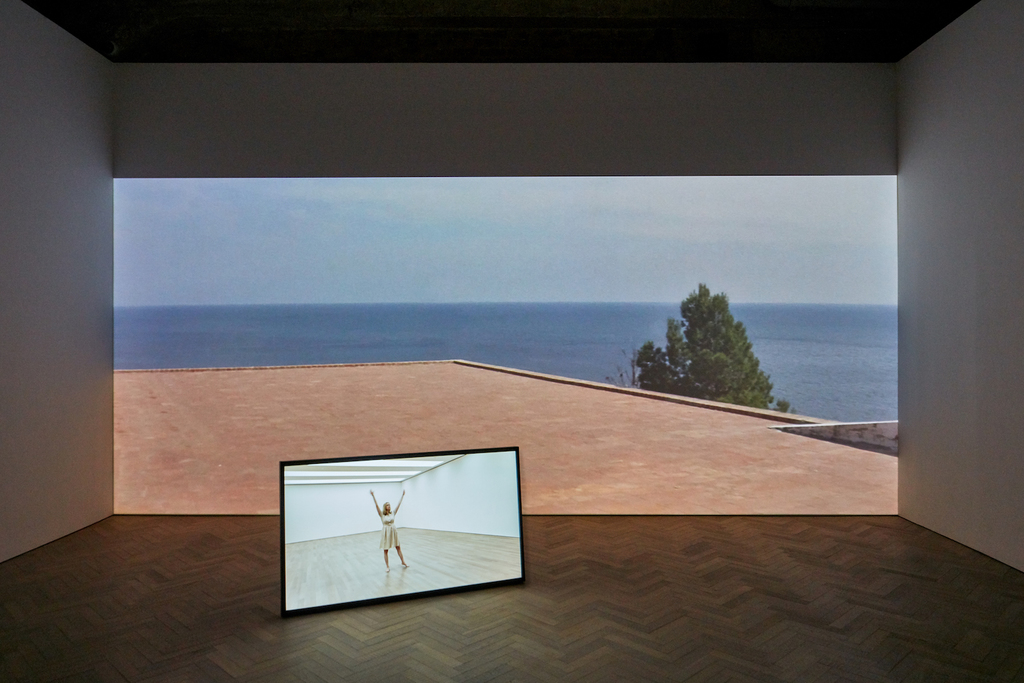 While male authorship is under Siegel’s artistic lens, The Noon Complex doesn’t present a value judgement, and Contempt is an interesting choice of departure because its particular misogynies and gazes are, well, complex. In ‘Genealogies’, a video-essay-esque piece in conversation with The Noon Complex (also shown as part of Thomas Dane’s exhibition) Siegel tells us how Godard’s producer objected to the modest use of Bridget Bardot, and insisted on more nude scenes. In response to this, Godard included a scene in which Bardot lies on her stomach, cataloguing her body in a fetishistic manner. ‘You like my ankles?’ she asks her husband, as they lie on their bed. ‘And my thighs, too?’ Meanwhile, the camera horizontally gives her the ‘look over.’ Could there be a more blatant example of cinema’s voyeuristic instinct at play? But, to complicate matters, the previous scene includes an André Bazin quote: ‘Cinema substitutes for our gaze a world more in harmony with our desires.’ Hmmnn… Followed by a shot of a camera turning to look extradiegetically at the audience. This, along with the flat way in which Bardot delivers her verbal catalogue, seems to call out we-the-Peeping-Tom at the window.

The ‘complex’ of Siegel’s title is both descriptive (a series of associations drawn together) and diagnostic/psychoanalytic. What is a noon complex? More importantly: do I have one? 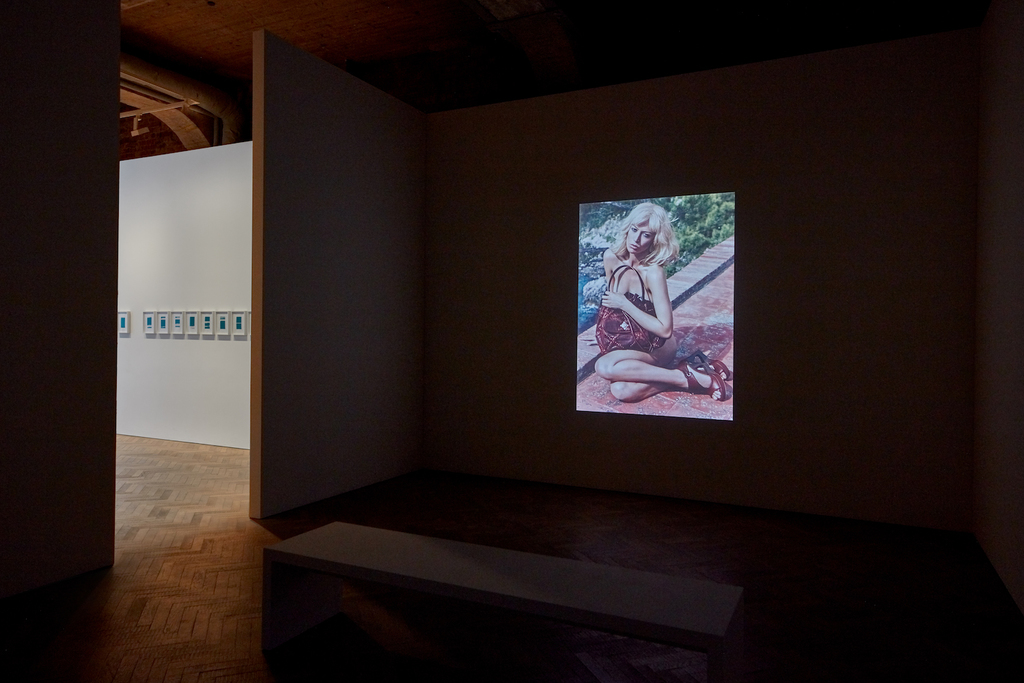 Then there are the bizarre studio inserts of Bardot nude, shot after-the-fact and which appear as part of a montage in Contempt, extracted by Siegel. These images are like Playboy centrefolds, not only compositionally — Bardot apearing naked on plush red, white, and blue rugs (vive la France!) — but because of their overt gratuity. Take them out of the film and pin them to your wall and Contempt as a narrative would remain completely intact. The supplementary nature of these shots is made ever more apparent by the voiceover, when Camille and her husband over-explain the discontent in their marriage — as if deliberately squandering the dramatic tension built up in the previous scene, in which we see, through dialogue and gesture, the idiosyncracies of their relationship. By turns intense and banal, the couple get at each other and make up and quibble again, ambling between the rooms in their apartment. ‘Why so thoughtful?’ Camille’s husband asks. Cut to a rather banal shot of Camille sitting on the loo smoking in a black wig with a towel wrapped around her. ‘Because I’m thinking, believe it or not.’ Cutting from this to the pin-up Camille — memory, fantasy, or simply a sop to Godard’s producer — is jarring, to say the least (especially when the voiceover ‘tells’ in platitudes what we've just been ‘shown’). But then again, does it matter all that much whether Bardot is shot naturalistically, or as nature intended? Camille becomes as the sculpture featured so prominently in the couples’ apartment, stilled into silence and inanimacy.

The ‘complex’ of Siegel’s title is both descriptive (a series of associations drawn together) and diagnostic/psychoanalytic. What is a noon complex? More importantly: do I have one? ‘Genealogies’ gives us a specific reference point for the phrase in the writing of Roger Caillois. ‘At noon,’ Caillois says, ‘life takes a pause, organic matter returns to an inorganic state, and everything blazes pointlessly and without ardour in a futile desire for luxury and display.’ For Caillois — and perhaps for Siegel — noon is a time of listlessness and spiritual torpor, underscored by unchecked carnal desire. 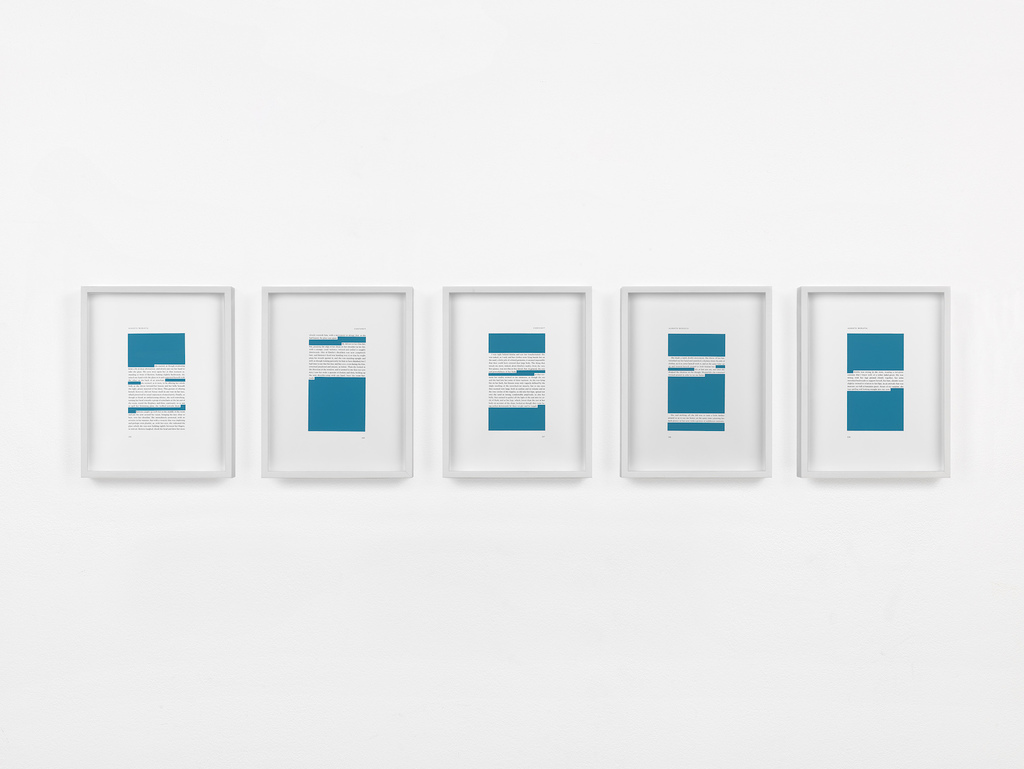 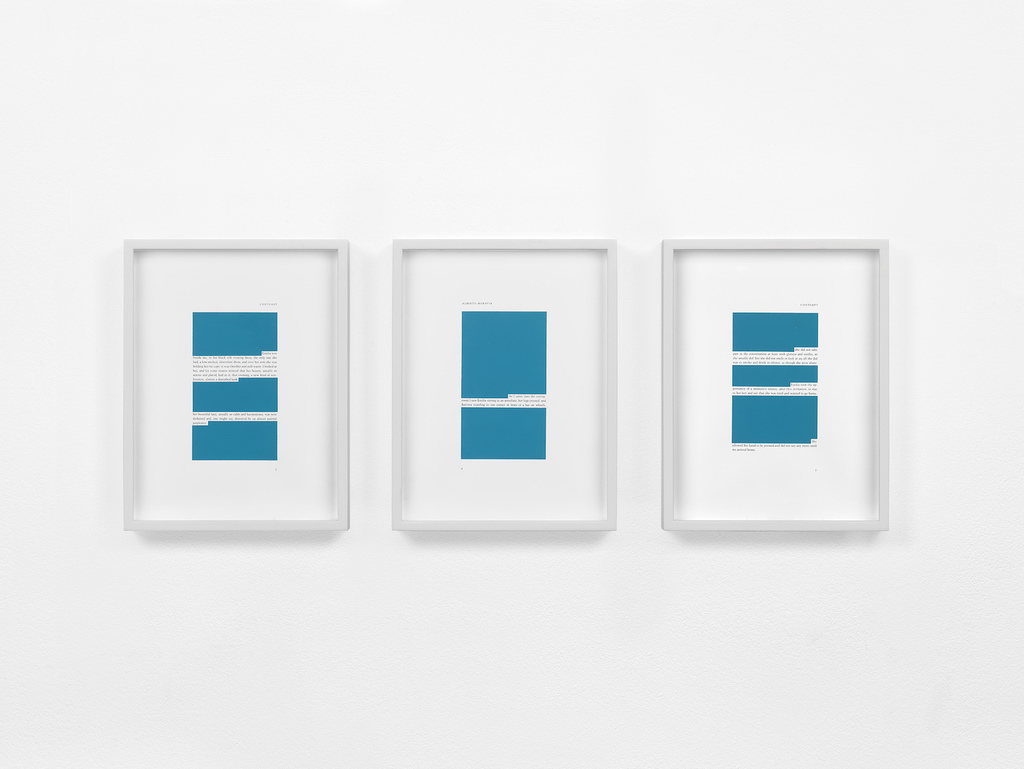 So. Do we need to tip an ice-cold bucket over cinema? Is Godard’s camera like Caillois’ monks, dulled into sinful sadness, secretly yearning for ‘a woman with no-one to support her’? Or is Siegel casting Bardot as a modern Gradiva, someone or something between a statue and a hallucination?

Siegel’s project is poetic, presenting us with a set of shimmering associations, allowing us to follow each line of thought where we will. For now, I’m left with a haunting problem that skips like the sun on the sea. Noon. Statue. Vesuvius. Fetish. Capris. And I’m left with a reminder not to take the male gaze as a given, or to let my own way of looking be stilled into laziness, as if stupefied by a dazzling sunlight.