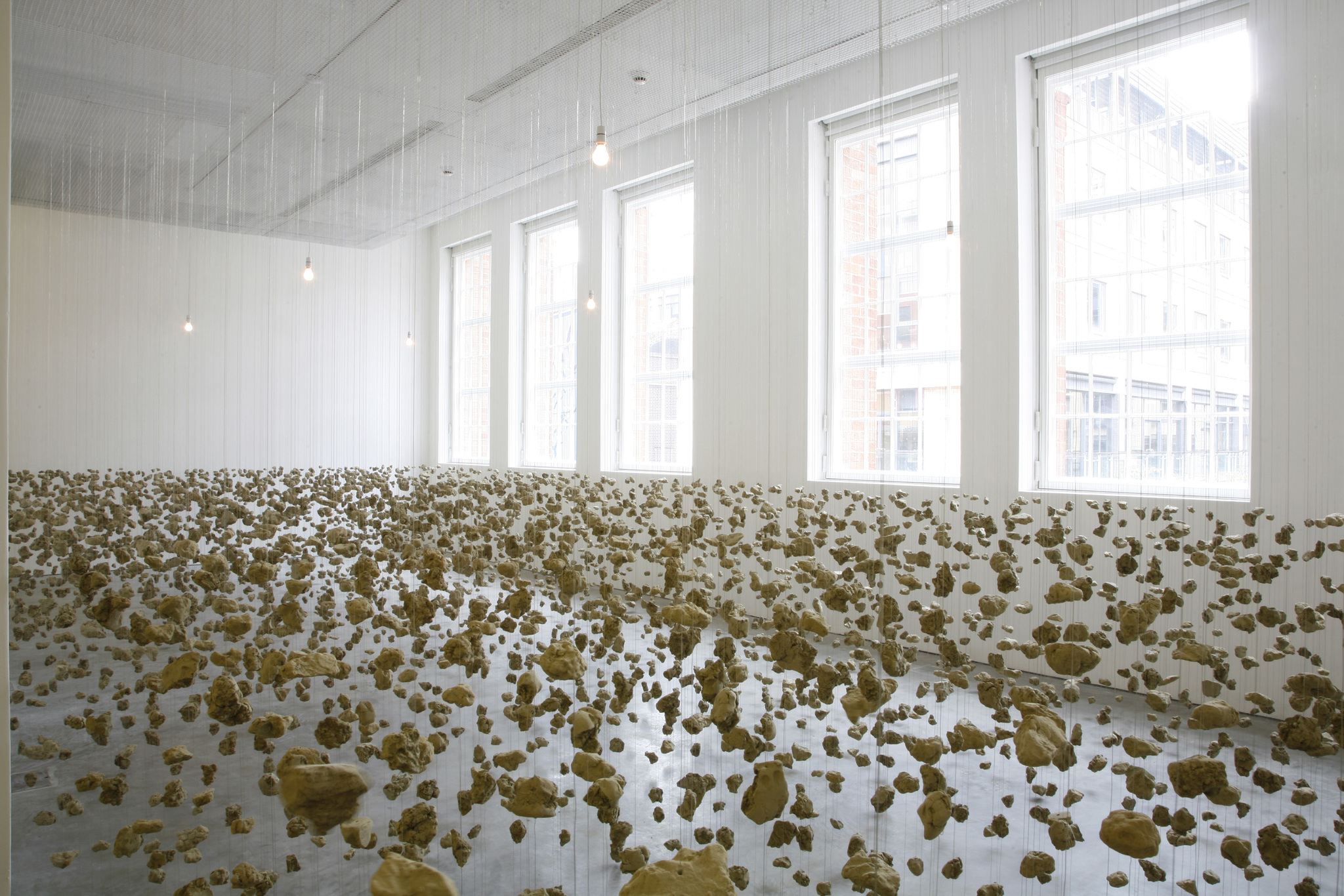 'Subconscious of a Monument' (2003) by Cornelia Parker. 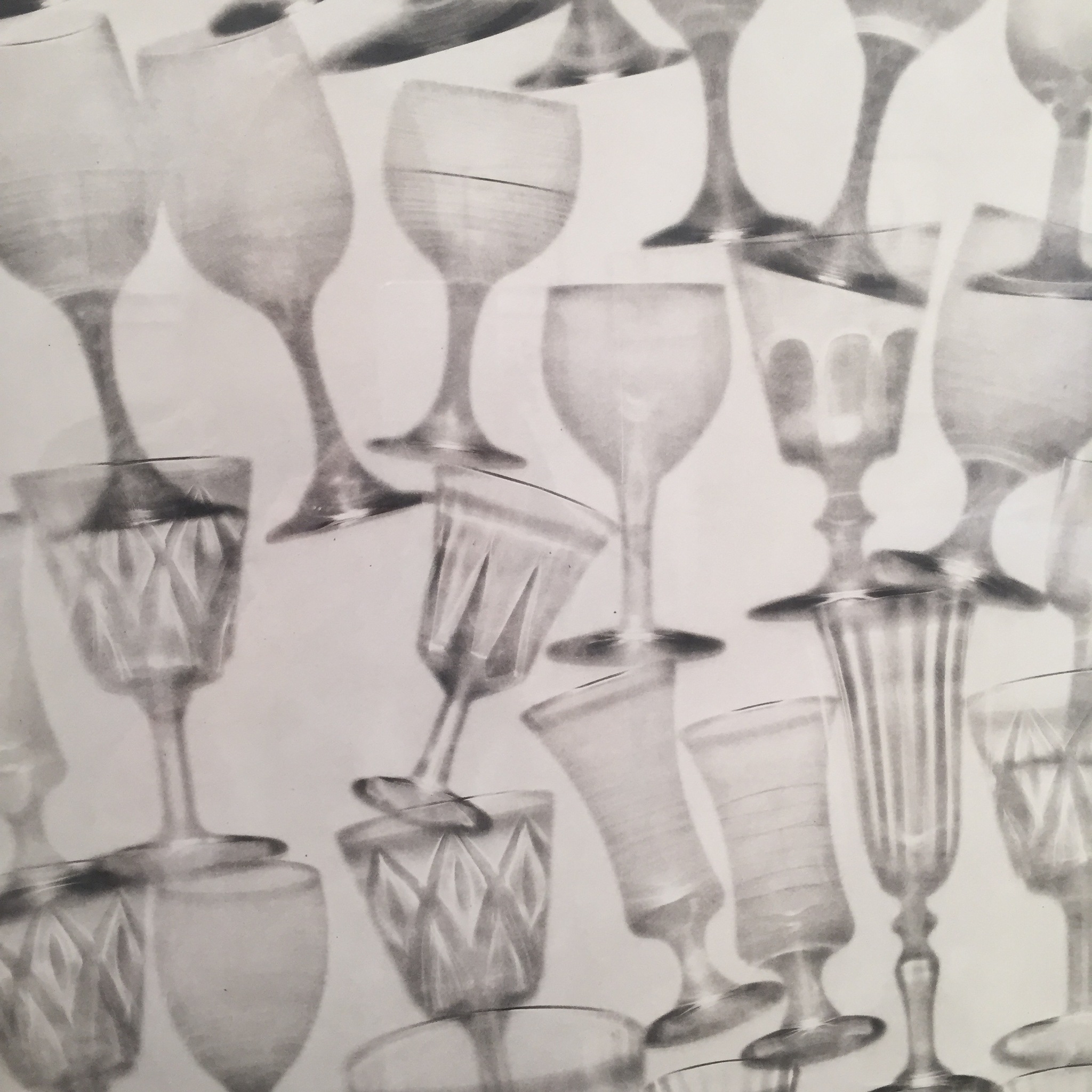 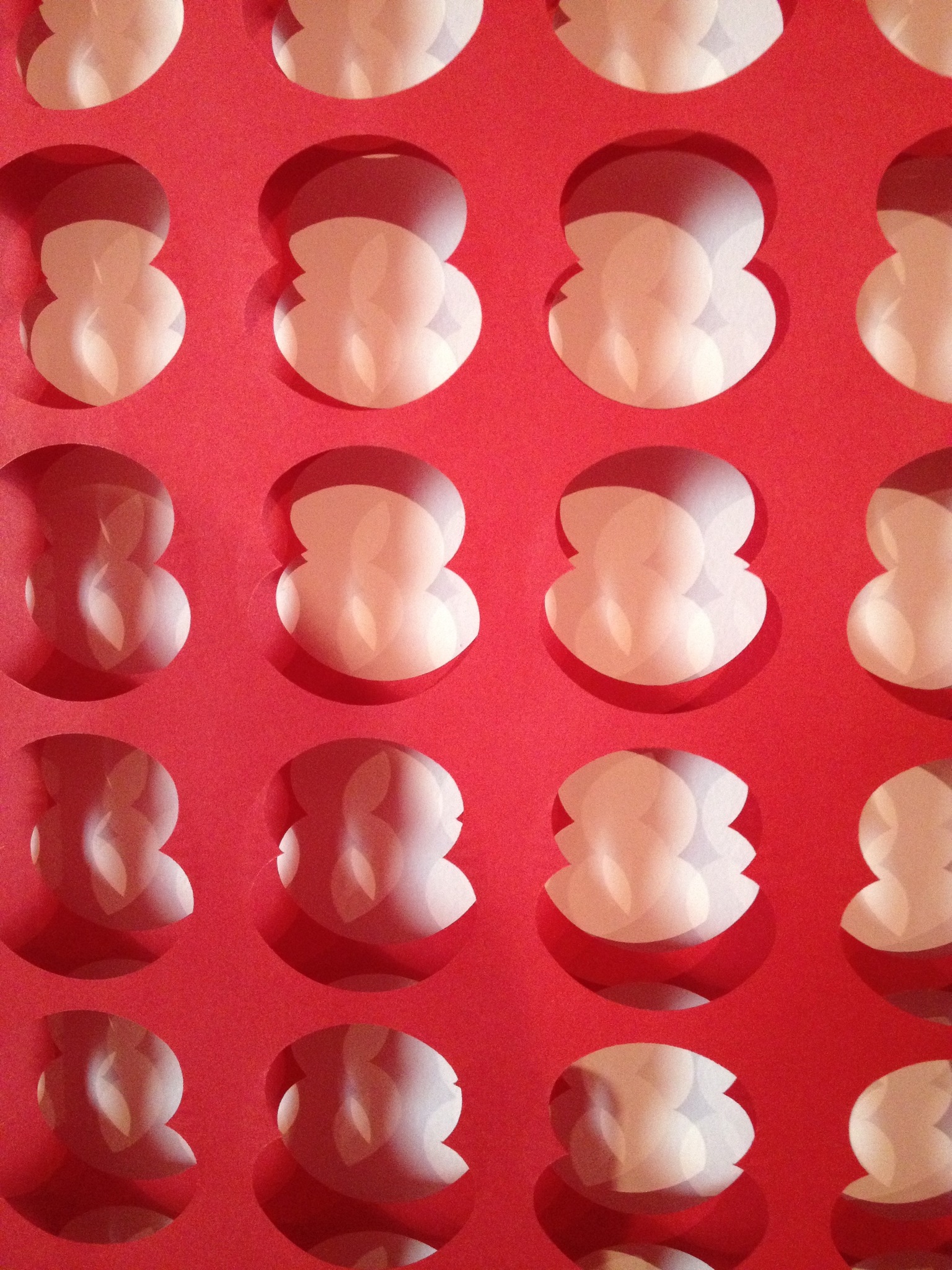 Detail from 'One Day This Glass Will Break' (2015) by Cornelia Parker.

Cycling around the city, walking her daughter to school and exploring London’s markets, British artist Cornelia Parker is often captivated by seemingly banal, everyday objects; from pavement cracks to redundant street signs, which she then transforms into something extraordinary.

She discovered the ‘STOP’ sign (which is now a limited edition for Plinth Supporting Ikon 50) as she was cycling through a North London council estate and the image resonated with her. Parker has recently been awarded the prestigious commission to create a site-specific installation for the Roof Garden of the Metropolitan Museum, New York, in 2016. 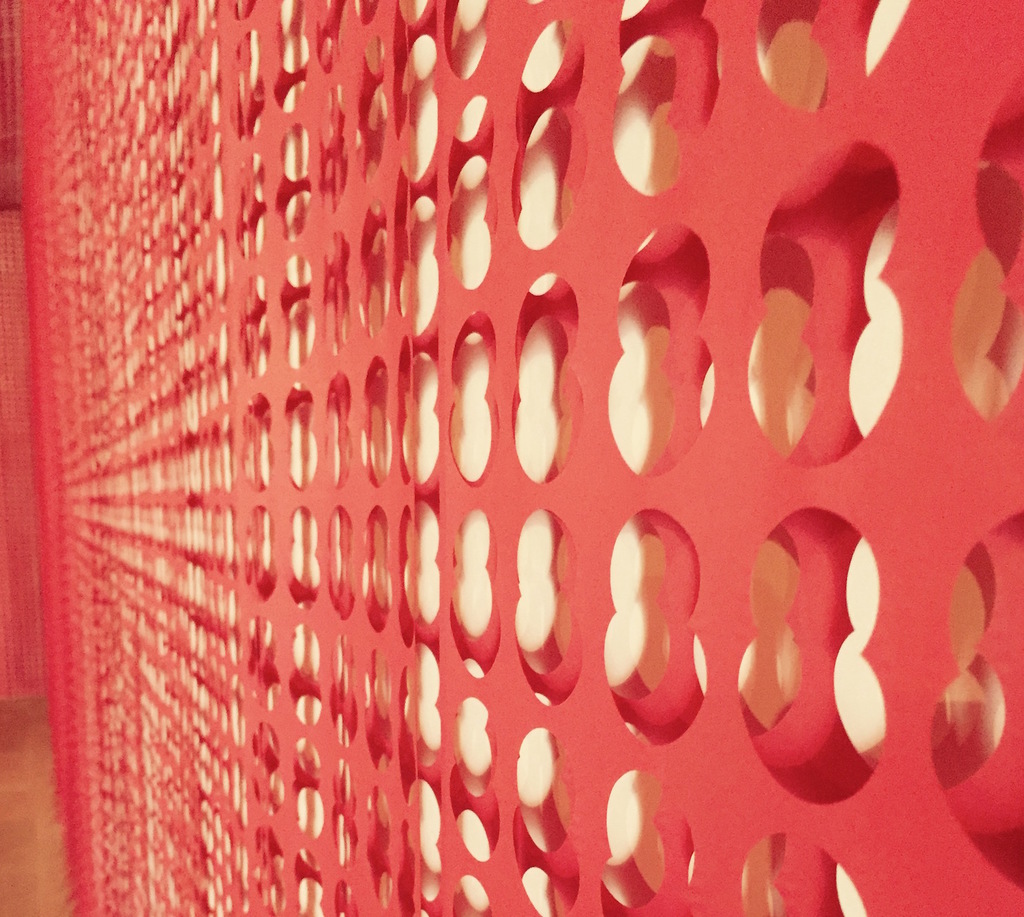 Can you describe how you work with everyday and found objects?

I like taking the everyday and putting it through an abstract process. I’ve got a vocabulary of objects such as matches and candlesticks; things that are about mortality. Rather than working with abstract objects, I decided to take representational things and move them towards abstraction.

I like using the found object and the thing that is so banal it’s untrue, such as the clock at St Pancras Station, or Wikipedia, which I referenced for my recent Magna Carta project.

Why did you decide to make ‘Stop’?

The sign summed up a lot of things. The words are slightly submerged in the enamel; it’s an onomatopoeic piece, as the black erodes the words. I like its ambiguity – you are not sure what the warning is for – STOP! It’s a double-take in a way, I just saw another one of those STOP signs, as I was cycling around; when they are not in triangle form, they look a bit more dated.

The sign summed up a lot of things. The words are slightly submerged in the enamel; it’s an onomatopoeic piece, as the black erodes the words. I like its ambiguity – you are not sure what the warning is for – STOP! It’s a double-take in a way... 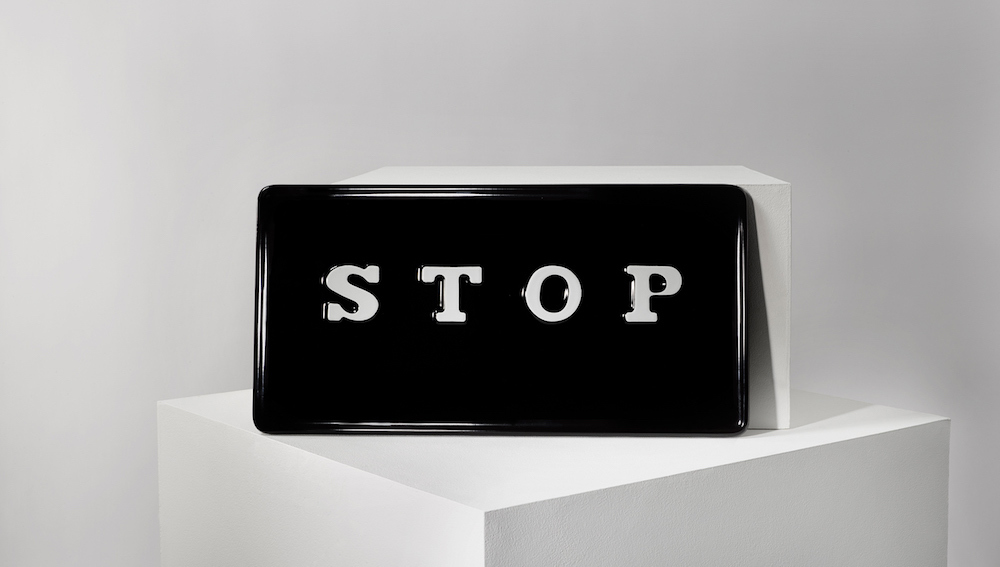 What are your current projects?

I’m working on a series of prints in South London, where I’ve been adding lumps of ice to an etching to make a photogravure – it looks a little like tree-rings of ice. The process makes the ice into a negative, instead of looking at something transparent, it has become black ice.

When did you begin to work with fireworks?

I have been working with fireworks for almost twenty years and made my first firework in Copenhagen in 1996, ‘Meteorite lands in Tivoli Gardens.’ I’m fascinated by the unexpected, such as being hit by a Meteorite, or run over by a steamroller. Fireworks and explosives seem to represent this idea of something that is wonderful and terrible at the same time.

How did you approach the Magna Carta commission?

I don’t like the idea of going from one commission to the next but occasionally I get struck by things and I was intrigued by this project. Freedom is mentioned a lot in the Magna Carta and based on the Wikipedia description, I decided to commission embroidery, which would be a way of focusing and channeling ideas about Freedom, without being negative.

I worked with a brilliant project manager who posted all the embroidery pieces and collected them, although I did pick up Julian Assange’s embroidery myself from the Ecuadorian Embassy and I also commissioned Jarvis Cocker to embroider ‘common people.’ I also worked with long-term prisoners, who worked on the majority of the text, and many of them didn’t know what Wikipedia was, as they don’t have access to the Internet. It became part of a bigger thing and all of the people who wrote Wikipedia entries have been immortalised too. 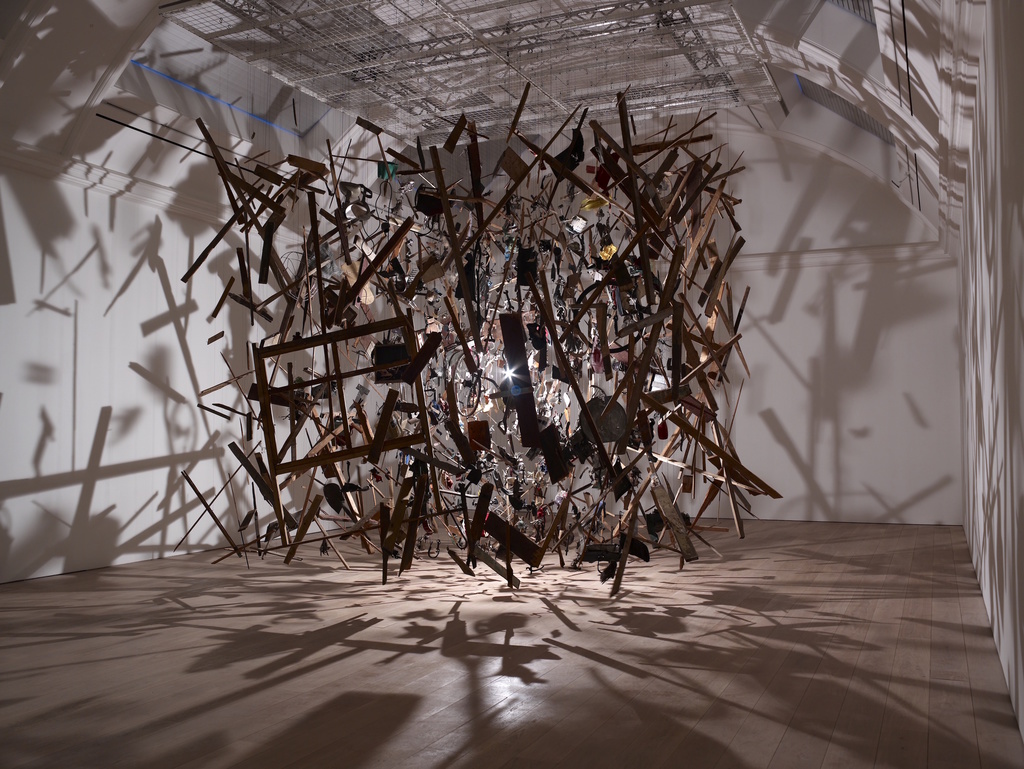