"Desire! Desire! What a formidable stimulant."

I’m on the Barbican’s third floor along with a snaking queue of at least one hundred other, eager gallery goers. We’ve come to worship at the altar of romance; passion; love. Yes, names like Picasso, Frida Kahlo, Rodin are bound to draw the crowds – but really, we’ve all been reeled in by the opportunity to indulge an age-old human hankering. Simultaneously illusory and all-too-real, the wefts and warps of romantic love have inspired creativity since the dawn of time – and we’re queuing for the big leagues at Modern Couples: Art, Intimacy and the Avant Garde.

Voyeurs, we’re privy to their seductions and intimacies, permitted by proxy to indulge musings on our own affairs. 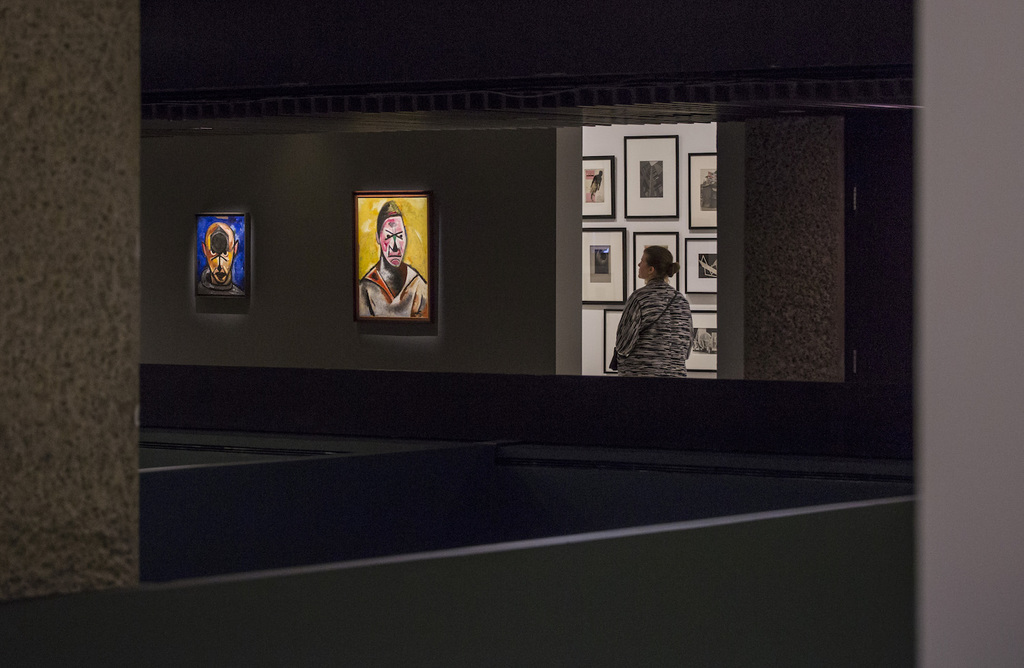 Modern Couples examines love’s potency and its role in shaping some of the world’s most celebrated works of art. A peek inside the lives of nearly 40 legendary pairings reveals bonds based on activism; shared ideology; rarely ‘equality’, always beauty. The most private moments of these cultural giants are laid out for our delectation; voyeurs, we’re privy to their seductions and intimacies, permitted by proxy to indulge musings on our own affairs. Peeking at letters between lovers – “you must resuscitate my soul each night like an elixir" – cues the inner voice, “I wish someone would write to me like that.” Gazing into a private past, the love that blossomed between Virginia Woolf and Vita Sackville-West ("sometimes women do like women"), we’re projecting our own dreams of Cupid onto tantalisingly blank canvases.

Love is devotion; take Marcel Duchamp and Maria Martins. The Brazilian artist, successful in her own right (though whose name has stayed the course?), swept Duchamp off his feet at her New York gallery. Perhaps he liked her intense lithographs – I do. Amazon-inspired beings and complex lines entangle like the roots of an ancient tree, and, if her art is anything to go by, Martins was a charismatic woman. As such, Duchamp dedicated to her four (odd) sculpted objects. His casts of Martins sit on a plinth, hard to make out at first – until their accompanying texts give the game away. So: we’re looking at Martins’ anus (cool! intimate!) sitting beside the “wedge of chastity” – a mould of negative space around her vagina. "I want the nostalgia of my presence to […] paralyse you" Martins wrote to Duchamp, but, tellingly, she’s the one petrified. Mixed into the overwhelming devotion of dedicating one’s art to another, there is reduction: Martins is boiled down to her orifices via these expressive sculptures, ultimately chewed up and spat out by the looming spectre of genius. A jealous god, it’s claimed many devotees throughout history. 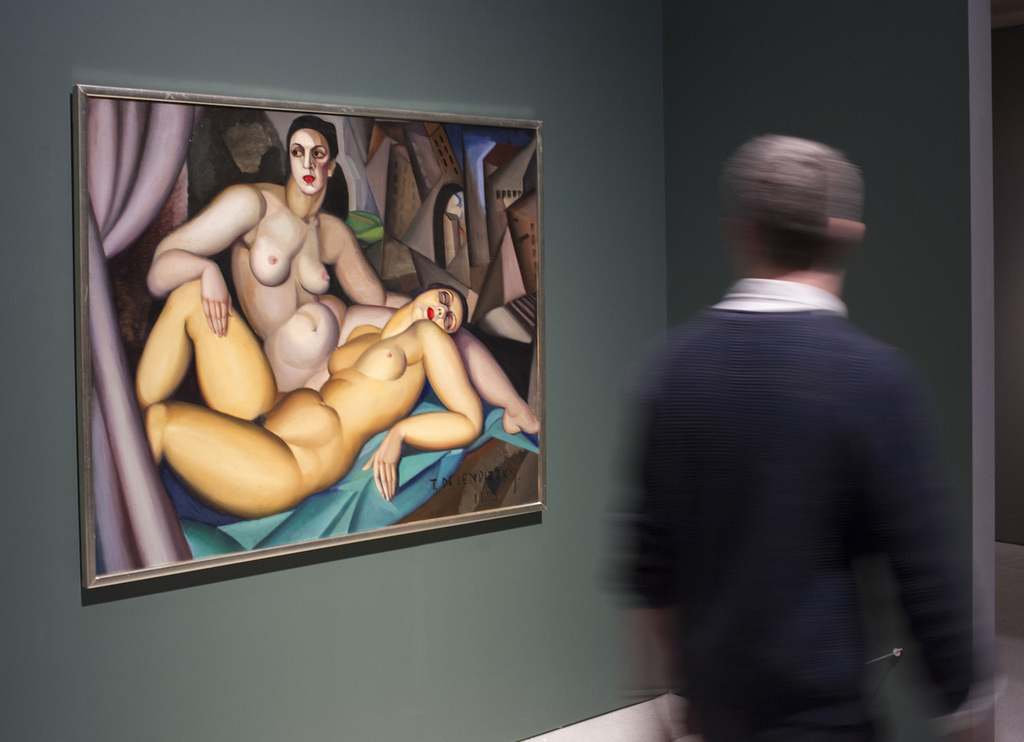 Love is flattening too, it seems. Man Ray’s fetishy photos of Lee Miller’s body depict her nude torso lying alongside a sculpture of her own breasts, the transformation of Miller’s apartment into a quasi-cabaret club. Eroticism, pure and directionless, remains a powerful source of pleasure and artistic inspiration; Rodin’s famous words "Desire! Desire! What a formidable stimulant" are as true today as they ever were. He never said it would be pretty. Take painter-poet-playwright Oskar Kokoschka’s burning passion for the Viennese composer Alma Mahler, which disintegrated into something much darker when, post World War I, he instructed dollmaker Hermine Moos to create an anatomically accurate efigy of his paramour after she left him. “Please permit my sense of touch to take pleasure in those places where layers of fat or muscle suddenly give way to a sinewy covering of skin.” Yikes.

Kokoschka, reduced to a quivering mess by Alma’s abandoning and his sanity balanced upon a knife edge, might have been disappointed by Moos' handiwork. The doll did not turn out as planned, more Rocky Horror Show Puppet than Glamorous Viennese Lady, but deeming it a success of failure would depend on Kokoschka’s objective in commissioning it. Pretty, no. But quiet? Certainly! Real lovers can disagree with you, or even leave. Dolls are far simpler – and they don’t get headaches either, if you know what I mean.

Real lovers can disagree with you, or even leave. Dolls are far simpler – and they don’t get headaches either, if you know what I mean. 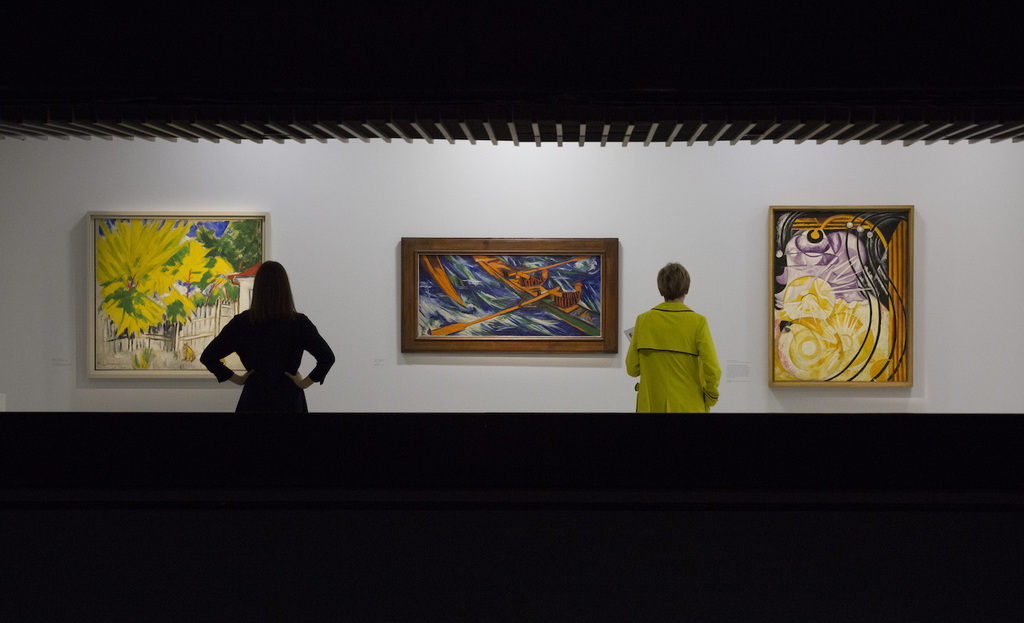 Skip a hundred years and from art to science; Man Ray’s casts and Kokoschka’s doll have been subject to quite the update. The sex-tech industry is valued at $30 billion dollars and the race to build the best (criteria subjective, ask Kokoschka) sex robot is well underway. Dolls available in 2018 are sophisticated, sleek machines, moulded from real bodies and meant to provide all the pleasure of love without its corresponding pain. You can by your own or rent one by the hour, and Harmony, created by Matt McMullen, is one of the most advanced. She talks when you ask her questions, remembers her owner’s preferences and is (most importantly) always available for sex. Stimulate the right parts of her (silicone?) body for long enough, and the sensors beneath her skin trigger an electric circuit causing Harmony to emit a moaning noise – yes, she’s having a plastic orgasm! Call me nostalgic, but amid the eloquently penned expressions of undying love – written in spidery ink on tea-stain coloured paper – I can’t help but think of Grindr, Tinder, Bumble. Internet dating. Web cam models. Internet porn. Sex at a remove doesn’t scratch the itch, somehow. 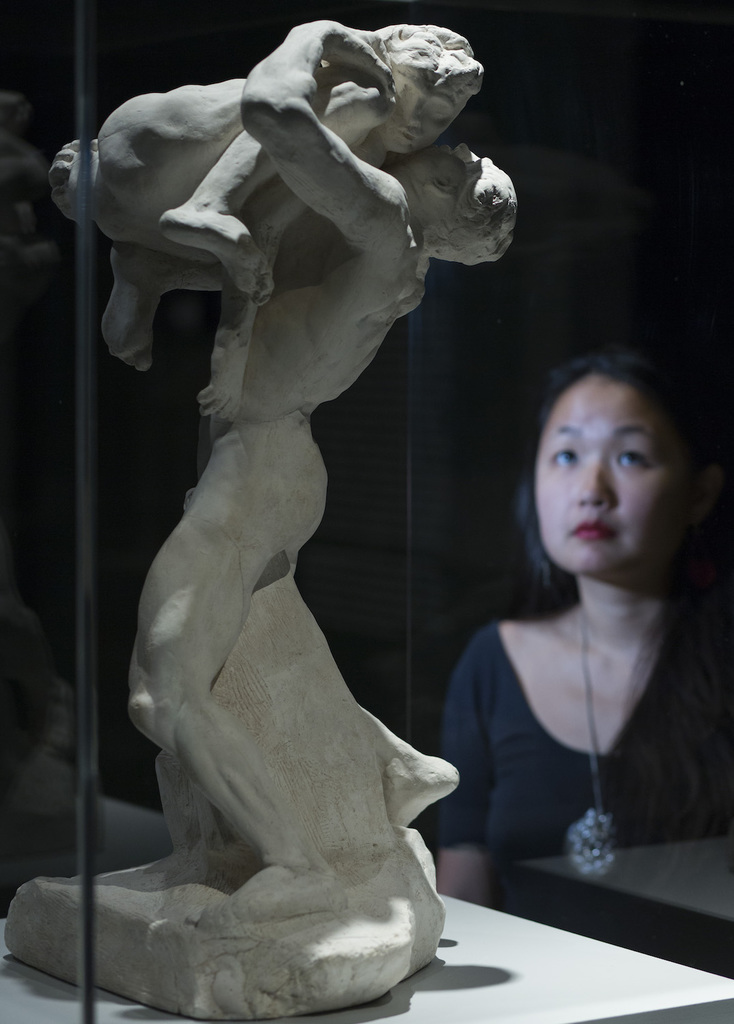 As technology intrudes into our romantic lives, and dolls like Harmony invade our beds, algorithms can often augment rather than dispel the dark cloud of loneliness that pedals in tandem with hyper-connectivity. The couples’ worlds we’re thrown into at the Barbican are weird, but that’s the point – human beings don’t work like apps, or like robots (however convenient that would be.) Everything, as they say, has a price – for each thrill of romance, an equal and opposite pang of heartbreak, betrayal, rejection. “For every swipe right, a swipe left” doesn’t have the same ring to it – love explodes, love keeps you safe, love heals and hurts. A person, not a robot; a party, not an app. Intimacy: an art, not a science. That feeling isn’t something you can program.