‘white’, by Edmund du Waal, is a project, an exhibition and a manifesto of sorts. The space – a little room on the second floor of the RA – is very quiet, and the tempo of the pieces du Waal has selected mimic the silence of their setting.

White is not a neutral colour: it forces other colours to reveal themselves.

On the wall to the right as I enter the room is a piece of writing by its curator, explaining and exploring the concept which underpins his selection. White, du Waal explains, is not a neutral colour: ‘it forces other colours to reveal themselves’. His selection is eclectic, and compiled with a view to setting objects in dialogue with one another. What, then, are we to make of an exhibition where white features almost exclusively? 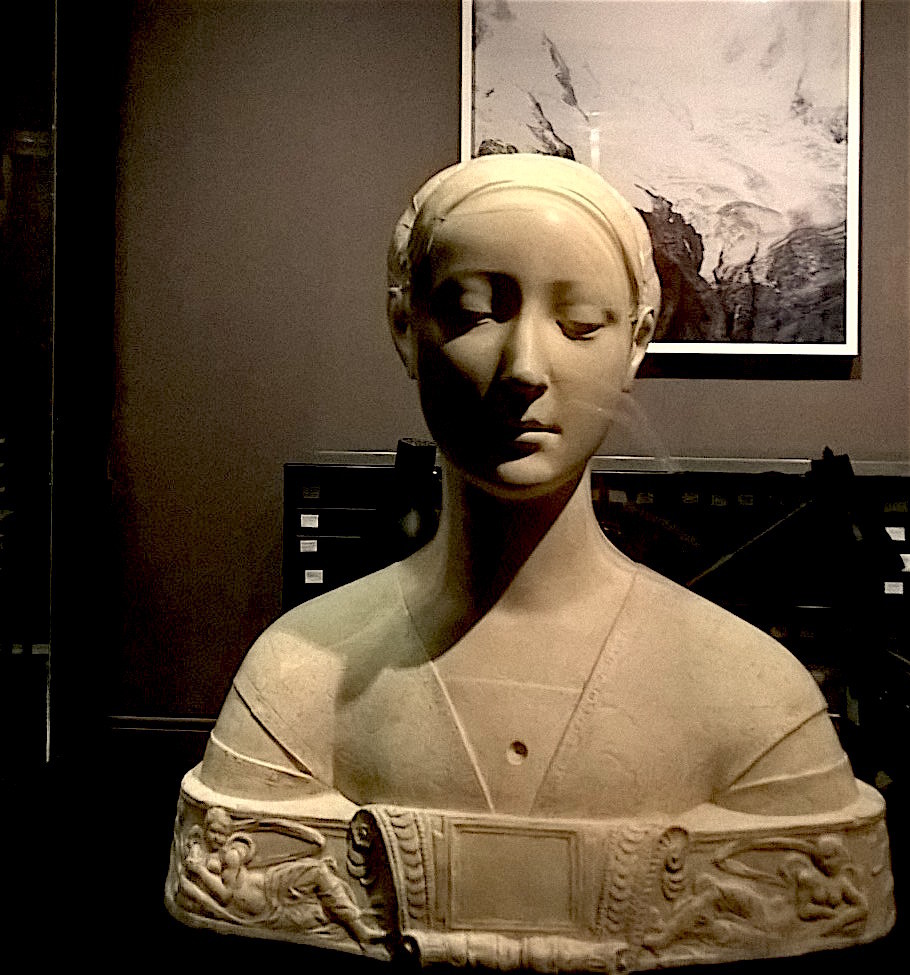 The famous ‘Hare with Amber Eyes’ is in the first cabinet – the inspiration behind the curator’s best-selling novel of the same name. The show extends over two levels, and two rooms. The second is a library, which lends the show the feeling of silence – as though we were visiting an archive – and an interdisciplinary nature, too. Fitting, for an author-turned-curator. The objects, scattered throughout, are similarly varied. Text features more than once, and not just on the wall: John Cage’s manuscript of ‘4’33”’ is displayed along with Rachel Whiteread’s ‘Folded’. We are asked to consider the blank page – every artist’s nightmare – and reconfigure it, to see it not as an absence or a failure, but as an object of beauty in itself.

We are asked to consider the blank page – every artist’s nightmare – and reconfigure it, to see it not as an absence or a failure, but as an object of beauty in itself. 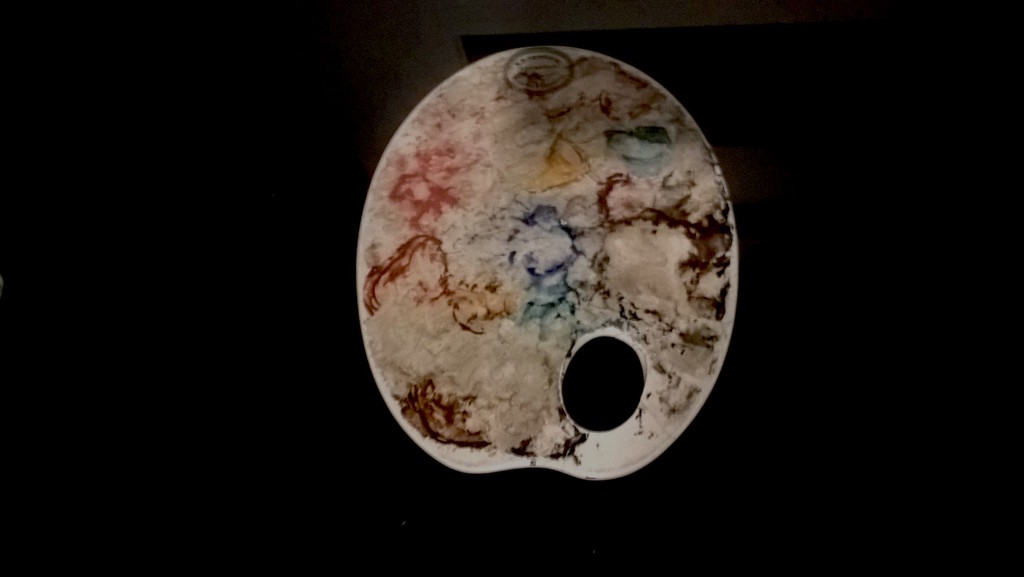 Palette of J.M.W. Turner, from the Royal Academy's own collection.

The inclusion of ancient South Arabian sculpture pushes the exhibition’s span, both temporally and geographically, much further than it first appears to cover. This piece – a human face, square – as well as a Renaissance bust of a woman’s head, suggest that du Waal has found a common point, between all civilisations and across all time periods: some human truth, some collective fascination. Du Waal’s own ceramics are exhibited, too. He’s staking his claim in this shared impulse, and sees white not as a blankness, but as a possibility. 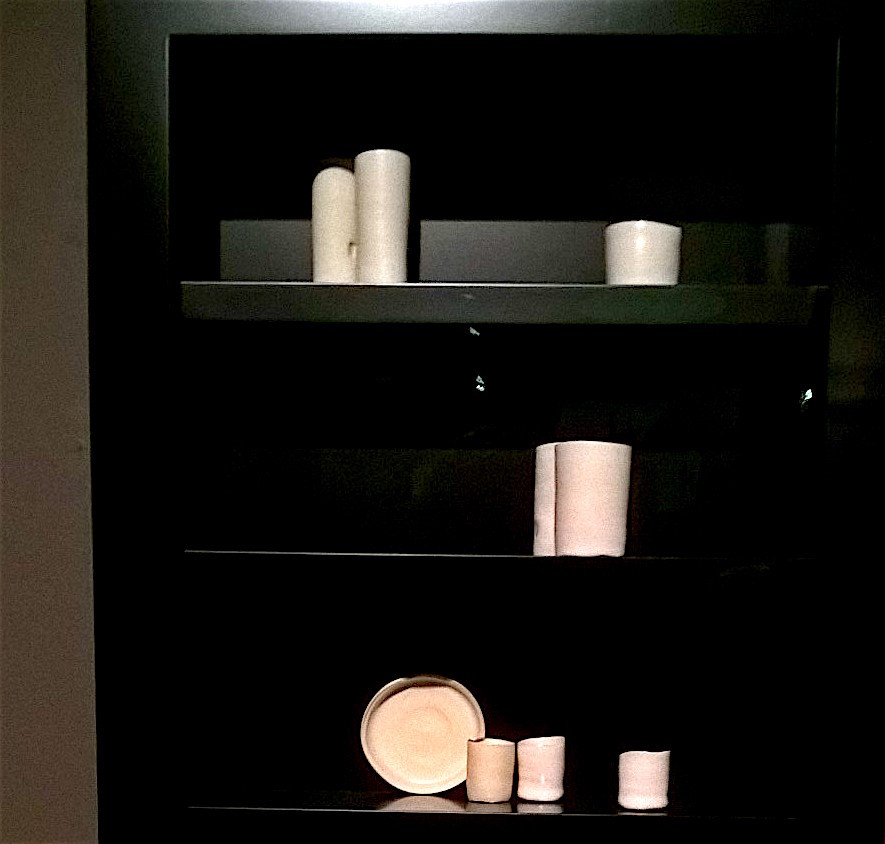