Violence in a Vacuum

Hey, want to watch a guy get beaten to death with a baseball bat? What if I dared you? 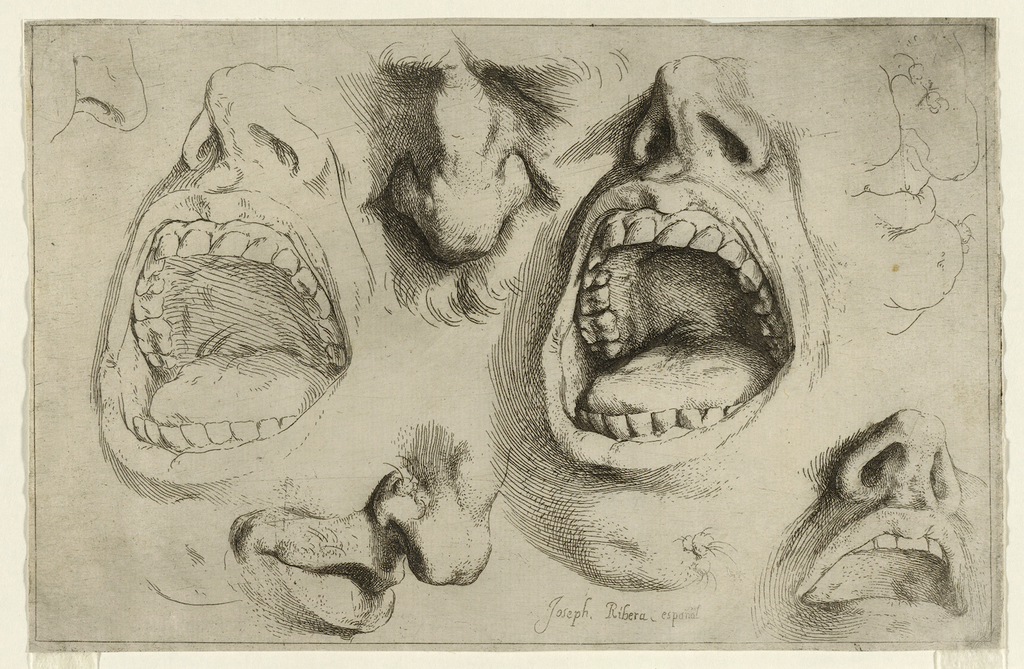 The piece lasts two-minutes and twenty-five seconds which, when you’re in it, feels endless, and — when you take off the headset — like it went a lot quicker.

Such is the conceit of Jordan Wolfson’s piece, ‘Real Violence’, showing at the Zabludowicz Collection until 21 October. We, the viewer, lie on the pavement of a wide Manhattan street, looking into a clear blue sky, while Jewish Hanukkah blessings are sung by a male voice. Cut to a young man in jeans and a red hoodie, who is kneeling on the pavement in front of you like a prisoner about to be executed. For a second, he looks at you. There’s another man — played by Wolfson — standing over him. He grabs a bat, takes a huge swing at Man 1’s skull. You can’t hear the impact over the singing, but you can almost feel it. Every effort has been made to have this seem as ‘real’ as possible. The attacker drops the bat, drags the body into a new position on the pavement, and proceeds to kick and stomp on the victim’s face, whilst blood gushes. This is brutal stuff. You’ll notice that there are no film stills available to illustrate this piece, but, with the headset on, there is nowhere to look away. Traffic is at a stand-still, cars lined up. No-one is coming to help. The piece lasts two-minutes and twenty-five seconds which, when you’re in it, feels endless, and — when you take off the headset — like it went a lot quicker.

Knowing a little about the piece before I went in, the experience was like a dare. Whispers about what was awaiting us in the gallery’s top room skittered about the exhibition downstairs. Think you can handle it? It's bit like going on a very realistic ghost train at a fairground, and there’s a handrail on the podium where the headset sits that adds to this impression. The relatively few VR works that I’ve seen so far, at Zabludowicz and elsewhere, have always been somewhat kitsch and crude: off we go into a liminal space, a dreamscape, maybe we have a few thrilling encounters with some nasties, and then we emerge on the other side. Ultimately, VR as a medium tends to feel a little hammy and I’ve come to expect light interest rather than a punch to the gut (or bat to the head) when I encounter it. Wolfson knows this better than anyone; in fact, he’s banking on it. 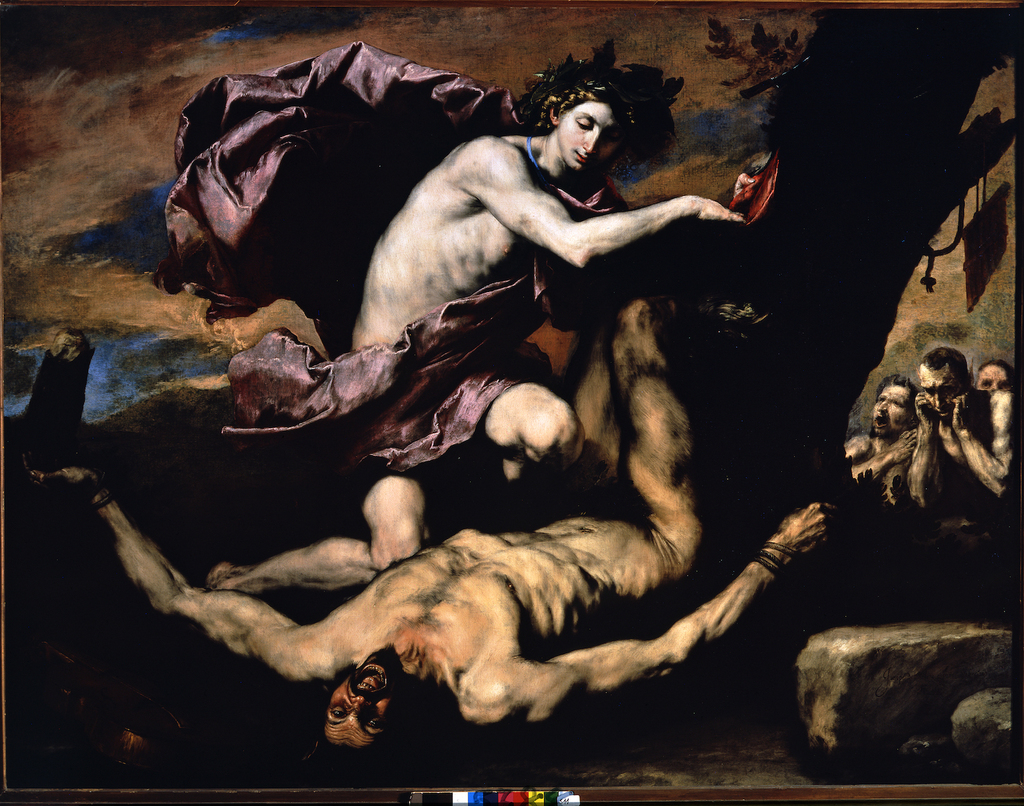 The aesthetisation of violence is a subject as old as art itself. Conveniently for this article, another exhibition opened this week: ‘Ribera: Art of Violence’ is showing at Dulwich Picture Gallery until 27 January 2019. A Spanish Baroque painter in the lineage of Caravaggio, Jusepe de Ribera depicts human suffering in excrutiating detail. In The Martyrdom of St. Bartholemew (a subject Ribera revisits again and again) it’s the artist’s use of light that helps us bear witness to the Saint's ordeal: his clothed executioners are in shadow, whilst Bartholomew’s bare skin – soon to be flayed clean off – is so pale that it could be lit from within. A marble bust sits in the bottom left-hand corner of the frame, jutting into the foreground. A dismembered head sculpted from stone, it functions not only as a cold reminder of what this flaying scene is hurtling towards (memento mori) but also to create a sense of proximity. You could reach out and touch it; you’d be right there, in the scene. Amidst the ensuing gore, whose side would you take? 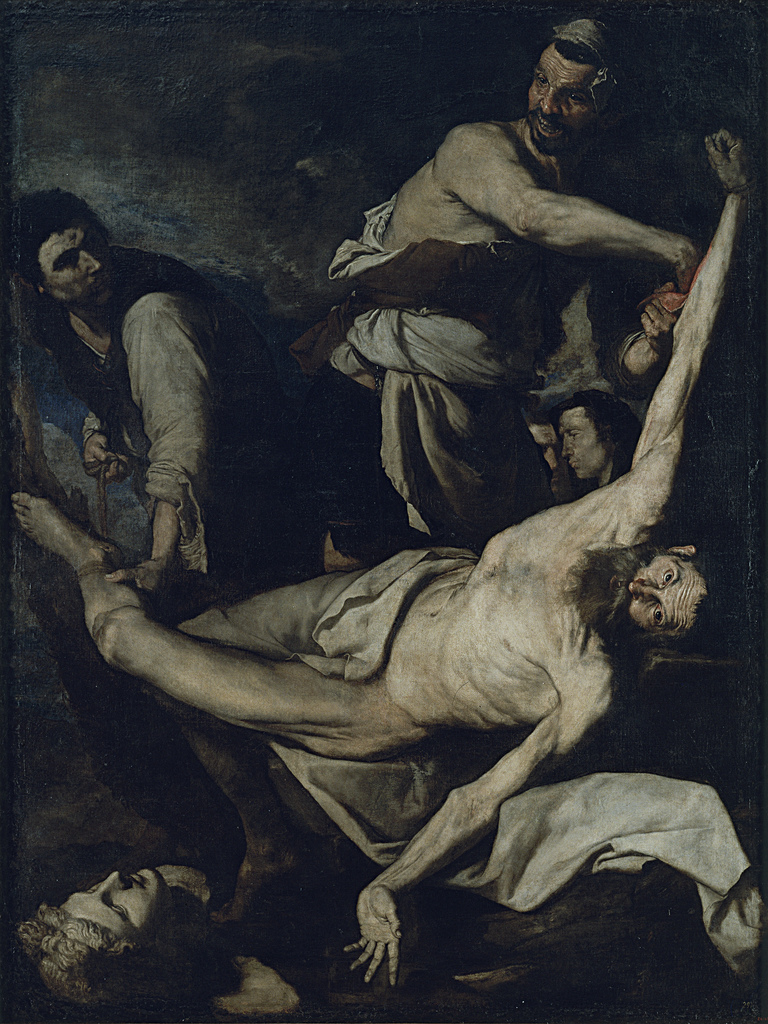 Ribera’s depictions of violence are so urgent that they seek to transcend their arena and enter ours; if the technology had existed, Ribera might well have chosen Virtual Reality rather than canvas to convey the carnage in Martyrdom. At least, Ribera shares Wolfson’s ambition: to show you something shocking. 400 years collapse in the blink of an eye – but context is king. Ribera painted for an audience and for patrons who knew the story he was depicting, and for a sensibility which sought to use art as a particular kind of tool. Subjects like martyrdoms, crucifixions, pietas, were depicted again and again to drum home a lesson. Their images of graphic violence and horror functioned as points of focus for prayer and reflection on divine suffering, visual prompts for self-flagellation and religious devotion. St. Bartholomew’s unthinkable fate is not senseless: quite the opposite. Now, the centuries have seen society’s relationship to the art object evolve almost beyond recognition; to dance lightly over the whys and wherefores, the art world within which Wolfson moves now is one that has long essayed to divorce itself from an artwork’s social morality, opting instead for art for art’s sake. We turn our noses up at work with the slightest whiff of didacticism – above such trivial concerns as ‘good’, ‘bad’ or ‘wildly upsetting’ as we purport to be. Faced with a default veneer of cool disaffection, Wolfson seems to say, what does a guy need to do around here to get a rise? How deep do we need to go to find the scared little animal beneath the critic’s mantle? What is violence in a vacuum?

How deep do we need to go to find the scared little animal beneath the critic’s mantle? What is violence in a vacuum? 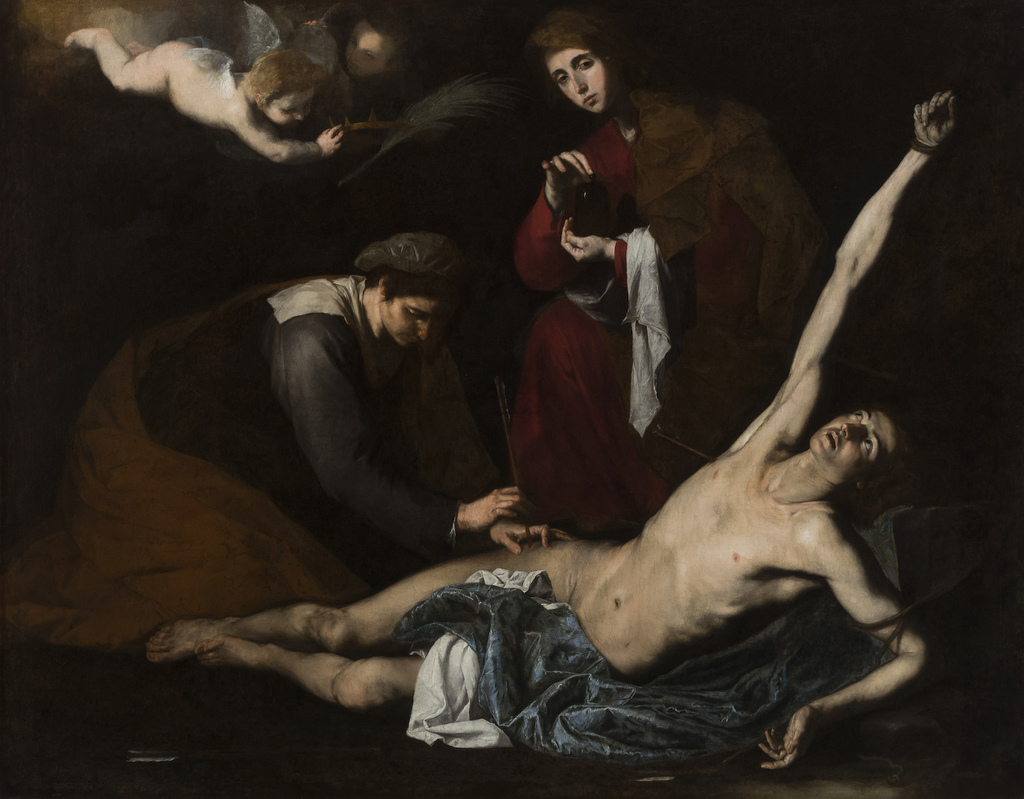 We are more than accustomed to tableaus like Real Violence — we’ve been looking at them since before Ribera, after all. Usually, though, they emerge within the confines of a narrative; bible stories then, videogames or films now. In the microcosm of the VR helmet, there is no before or after save what you yourself imagine. Faced with the real violence of Real Violence, you might be surprised to find that you panic. You might discover that watching someone being beaten to death doesn’t move you at all. Can you watch without flinching? If so, have you ‘won’? Or have you lost, on a human level? 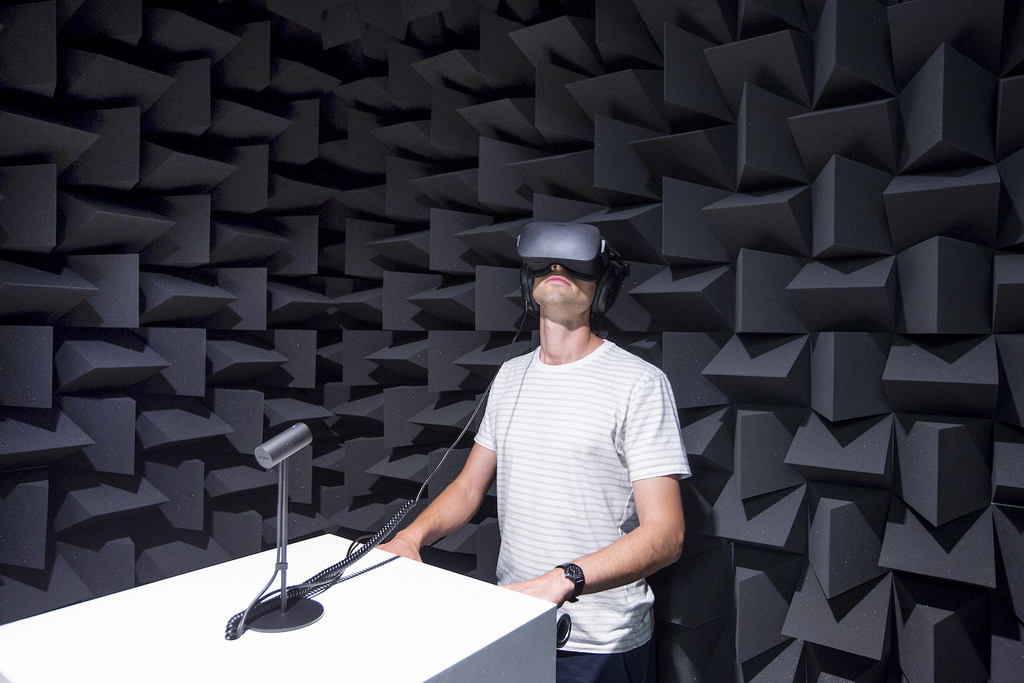