The Whodidnt of Making a Murderer

Making a Murderer – the show which launched a thousand tweets when it premiered in 2015 – dropped its second season on Netflix earlier this month, October 19th. As we collectively get up from our sofas, blinking in a daylight much less exciting than the glare of ten hours in Manitowoc County Courtrooms where the series takes place, it’s time to ask: what on earth is happening?

There’s tampering with evidence! And denied appeals! And coercive interrogations! And deep dives into the darkest parts of ourselves and the bottomless human capacity for evil! 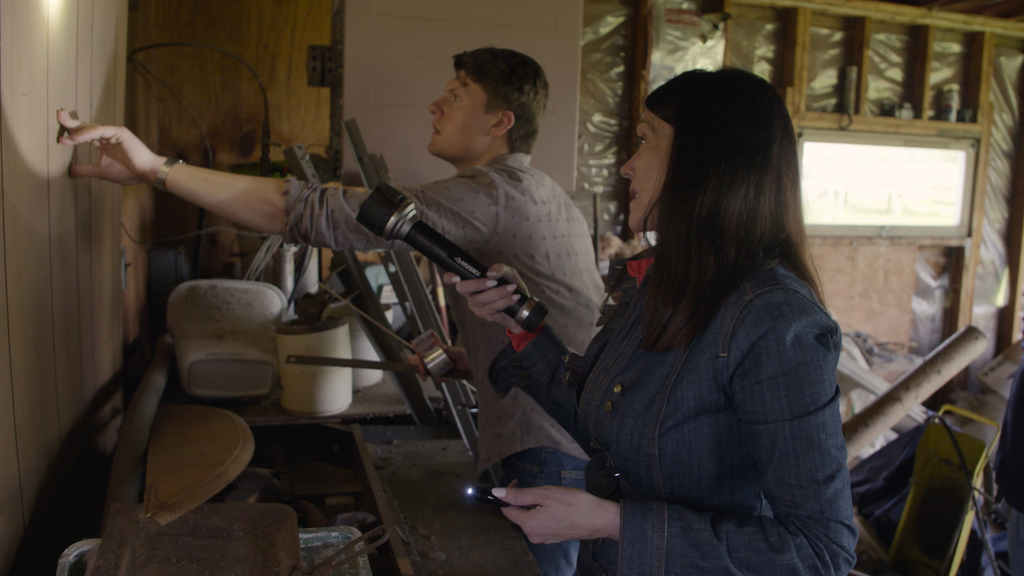 Season 1 of Making a Murderer charted the erroneous conviction, release, and second conviction of Steven Avery – framed, we are led to believe, for the murder of Teresa Halbach by his local Sheriff’s department. I don’t trust you if you say you haven’t seen it (maybe I’m jealous of hours better spent) but, for all its questionable morals and leading edits, it was some of the Best Television I’ve ever seen. There’s murder! And crooked cops! There’s tampering with evidence! And denied appeals! And coercive interrogations! And deep dives into the darkest parts of ourselves and the bottomless human capacity for evil! Season 2, then, had a lot to live up to. I won’t spoil it, if you’ve somehow shown the superhuman restraint of not having watched yet. Maybe you were busy with The Staircase; The Jinx; Serial; The Teacher’s Pet; The Keepers. Point being, MaM’s Part 2 is only one example of a much larger wave; a recent obsession with the emerging phenomenon of True Crime.

True Crime has always had its devotees, but various circumstances have conspired to cement it as the genre of the moment. First, the bingeable – and infinitely expandable – twin formats of online series and podcasts are available for free (negligible Netflix subscription fee not withstanding) and on demand. You can watch 8 episodes on a Sunday, if you really want. You can listen to a podcast on your commute; while washing up; walking to the shops. Meanwhile, we’ve loved stories about violence and deceit since we invented, um, speaking; the Greek myths and earlier tales besides seem suitably gruesome cases in point. The first story ever written down, The Epic of Gilgamesh, contains plenty of killing. Shakespeare loved a good murder as much as Ovid, and Arthur Conan Doyle and Agatha Christie brought the genre into the 20th century. But the leap from crime and violence in fiction to ‘truth’ seems crucial to this new wave of interest in stories about it. To voluntarily expose yourself to accounts of The Truly Horrible seems counter intuitive – beyond the pleasurable shudder at a ghost story around a camp fire – and yet we consume detailed account after detailed account of hacking; stabbing; mutilating; ambushing and throat slitting, drugging and wrist-tying like they’re going out of fashion. When I say we, I mean women. 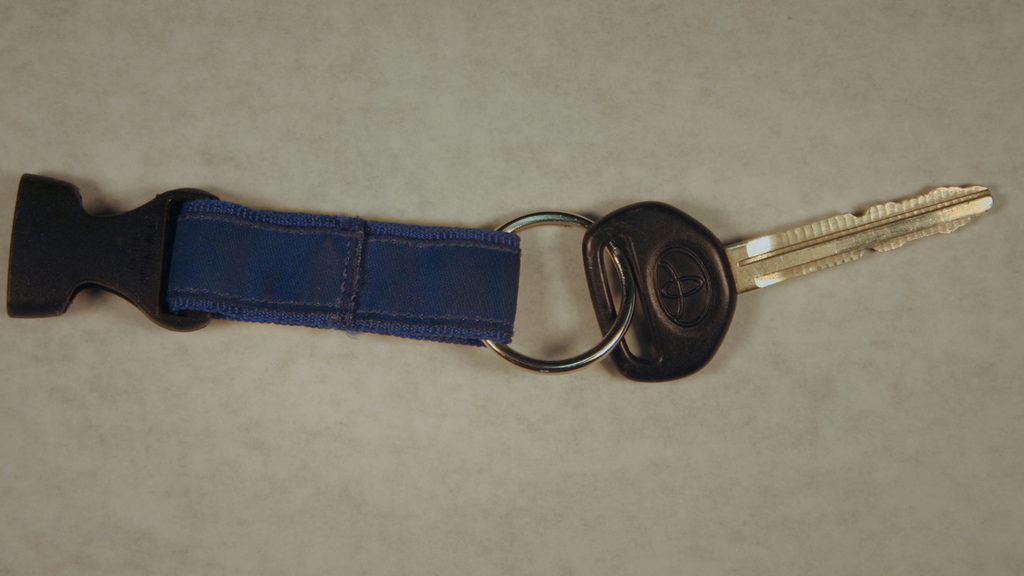 Now, treading carefully: evidence tells us that true crime’s largest audience is (young) women. The ‘young’ bit is probably due to the new mediums popularising the genre, but Professor Amanda Vicary at the University of Illinois suggests that there’s something more going on in true crime’s appeal to this demographic. Her oft-cited study from 2010, conducted with her colleague R. Chris Farley, saw that women often mentioned garnering ‘potential life-saving knowledge’ from series like Making a Murderer, or podcasts which take one case per episode: Generation Why, Sword and Scale, Casefile, Wine & Crime... Whilst men are more likely to be victims of murder, women’s fear of crime is much higher. I for one can empathise with the – almost unconscious – mental note taking going on while listening to a particularly gruesome episode on my way home from work. Right, remember not to meet people in underground car parks. Must make sure I look for signs of abuse early in a relationship so I don’t marry someone who ends up killing me, etc, etc. It’s an extension of the other measures women often take – walking keys in hand or on the far side of the pavement, taking a taxi home at night, texting friends when you get there – to feel safe, day to day. Because, while men are more likely to be murdered, they’re also overwhelmingly more likely to be doing the murdering. Notably, it’s women who are the victims in almost every one of the blockbuster true crime series of the last few years – Kathleen Peterson; Hae Min Lee; Teresa Halbach; Lyn Dawson – and men who are the suspects. Whilst men are more likely to be attacked by strangers, and women's killers tend to be partners or ex-partners, both genders are more likely to be attacked by someone they know than someone they don't. There’s not much to unpack with a random killing – but someone you thought was on your side proves a very compelling villain.

There’s not much to unpack with a random killing – but someone you thought was on your side proves a very compelling villain. 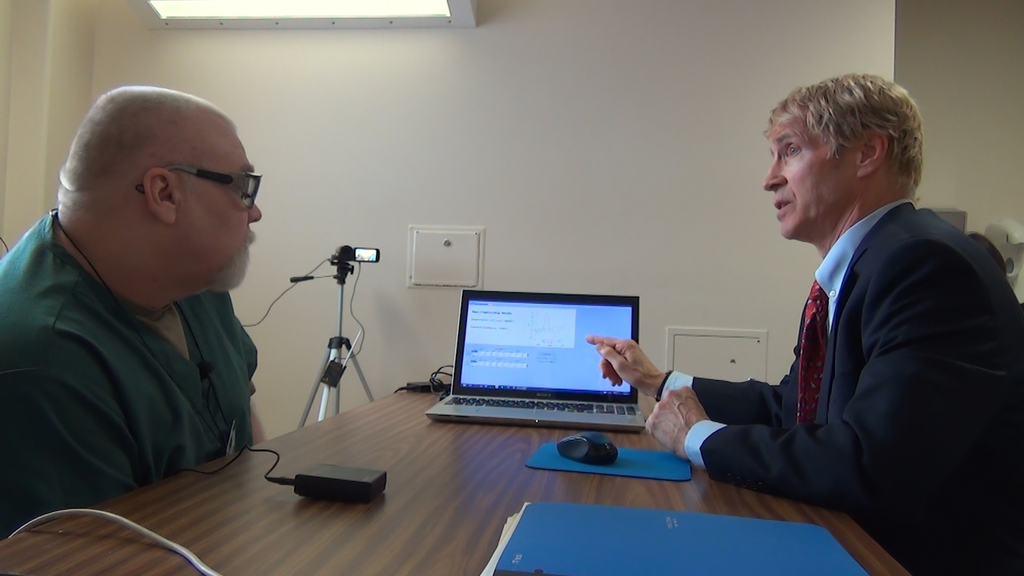 Consuming true crime is like cribbing for an exam we take every day, but it’s also often a soothing exercise in Bad Guy Gets Caught By Good Guys. It’s particularly good fun if someone’s dramatically unmasked rather than predictably suspect, and the satisfaction of feeling that you see a person for who they truly are is thrilling. Gotcha! Lie back and revel in the horrifying details of a sadist’s killing spree, whilst knowing that you’re only hearing them reported now because the terror has been resolved. The perp’s behind bars, and you’re safely chopping onions. Stories like this, tied up in 40 minutes of leaping from clue to clue, are drops in the paddling pool of the genre; they’re true crime’s bread and butter, long established in excellently trashy shows like Unsolved Mysteries or Dateline (or the entirety of the Investigation Discovery channel.) The latest rash of mysteries come from the same family tree, fractured through a lens of a 24-hour news cycle, the recent toppling of cultural giants in the #MeToo movement and an American president who tweets nonsense at 2am. In 2018, there are no good guys left to unmask – and so our interest has been recalibrated. 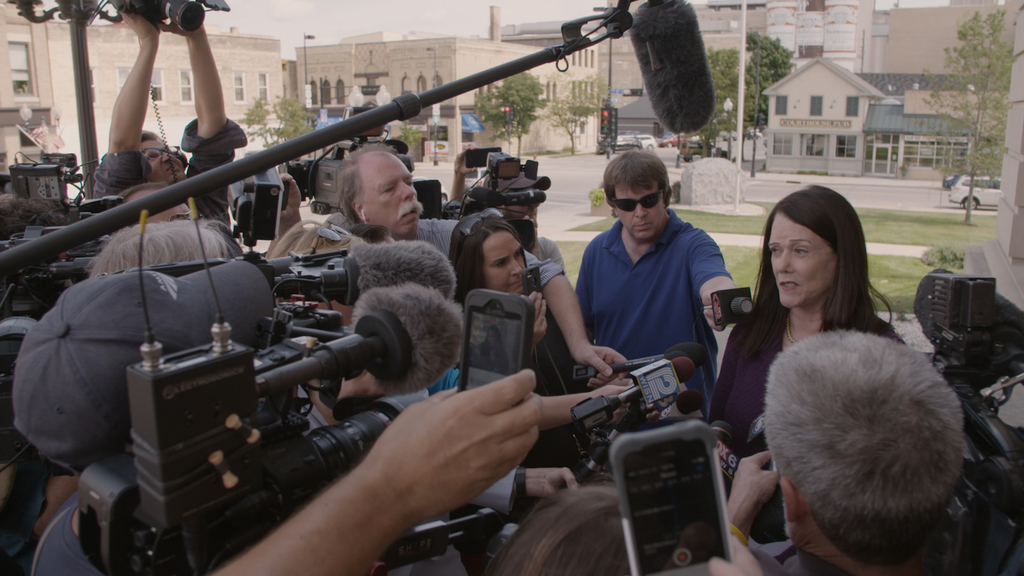 The True Crime umbrella incorporates a sub-genus: that of the cold case and/or wrongful conviction. Serial started it (I love you, Sarah Koenig), and MaM resolutely picked up the baton and ran. Once you graduate from the True Crime training fields of something like Forensic Files, screening to delighted audiences since 1996, the next step has been to plunge into choppy, more ambiguous waters. It’s dangerous down here. Courts and law suits set up a convenient theatre of opposing sides and a pleasing dichotomy of good and bad, guilty and innocent; expanding the equation whereby not only the nice bachelor but an entire police force might be out to get you brings new questions into focus as the world jerks rightwards and what-we-thought-we-knew-is-no-longer. Whether you’re backing Steven Avery or baying for his blood, Making a Murderer is True Crime for 2018 – less a whodunnit and more a whodidnt. Women, and men, taking notes from this season might conclude that it doesn’t seem to matter one way or the other.