The Din of Kavanaugh

Did you know that, in Elizabethan times, there was serious discussion as to whether or not women had souls?

Half a millenium later, something is happening – two things at odds, coming together into one uber-Thing. On and offline, in articles like this one and on twitter and at bars and workplaces and over lunch, a gulf is widening. We’re shouting at each other across a chasm:
A world clinging to an old order: ‘Boys will be boys!’
A furious fist on the table, demanding recognition and justice: ‘He hurt me.’

And, from Donald Trump on Brett Kavanaugh and Dr Christine Blasey Ford: think of your sons. 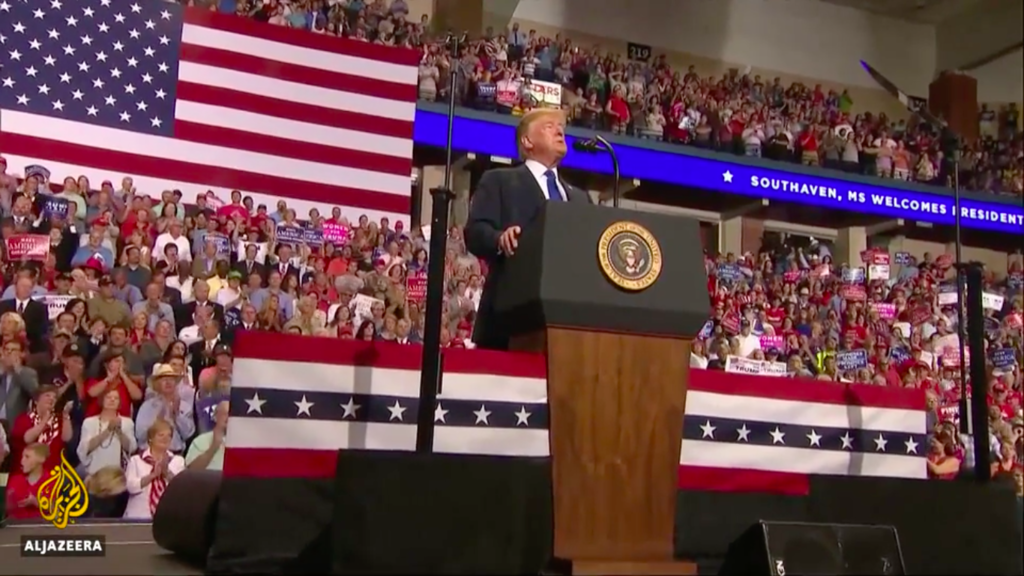 As I write, people on both sides of the Atlantic (and both sides of the argument) are on tenterhooks, awaiting the Senate's final vote on Kavanaugh's appointment to the Supreme Court following an FBI report into Ford’s allegations against him. For one camp, his being accepted will signal that all is right with the world; that the grown-ups remain in charge. For this same camp, his rejection from the position would mean that a reality they understand is crumbling; that an injustice has triumphed over their vision of success.

But for those opposing Kavanaugh, the same result would represent progress, on a nationwide scale; it would be a victory for women everywhere, for those who live in fear of men like him – and of coming forwards when those fears are realised, as Ford has done. If he’s confirmed (and he might have been, by the time you read this) it will signify a battle lost in a war to win. For the millions of women his appointment will impact, Brett Kavanaugh is more than a man: he’s The Man, propped up by a system almost too huge to see clearly. Amidst the headlines and hysteria, it’s easy to forget that we’re talking about one man, and one girl at one party, more than three decades ago. For Ford, Kavanaugh is the man who assaulted her when she was 15 years old – and that story, nursed in secret for years, is now in circulation around the world and subject to forensic attention and argument.

Amidst the headlines and hysteria, it’s easy to forget that we’re talking about one man, and one girl at one party, more than three decades ago. 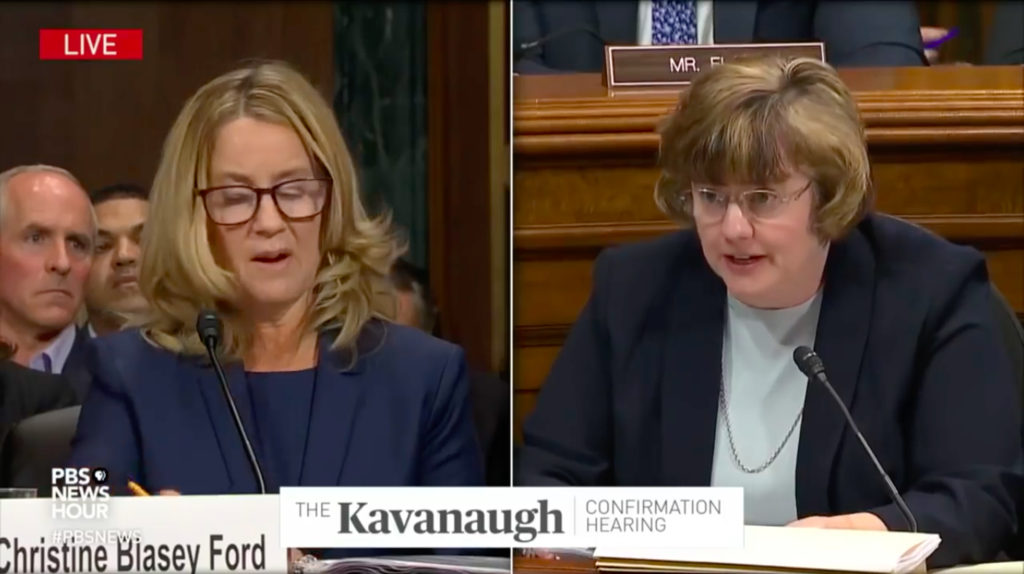 The facts – if you believe Ford, and I do – are pretty tough to hear, as those who watched the trial can attest. She describes being taken upstairs by Kavanaugh and his friend (Mark Judge, where are you?), pinned to a bed and having her mouth covered while Kavanaugh tried to undress her. Her strongest memory from the evening? “The laughter,” Ford said. “The uproarious laughter between the two and their having fun at my expense.” She explained how, since the assault, she has seen numerous therapists to work through the trauma of that night. Remodelling her house in 2012, three decades later, she’s installed two front doors; two escape points. Consider these a list of truths – everyone at the hearing seemed to. Watching the trial, it felt very clear that everybody in the room believed Ford: Republicans and Democrats alike. What felt so devastating was the realisation that only half of them cared; that those who didn’t would vote him in anyway. The message to women everywhere, should Kavanaugh be appointed, is a bit like a shonky kidnap film: bundled into a van and held in a basement, the heroine is told to scream all she likes – no one will hear her. Your voice means nothing; Kavanaugh would have told Ford something similar when he put his hand over her mouth in the first place. 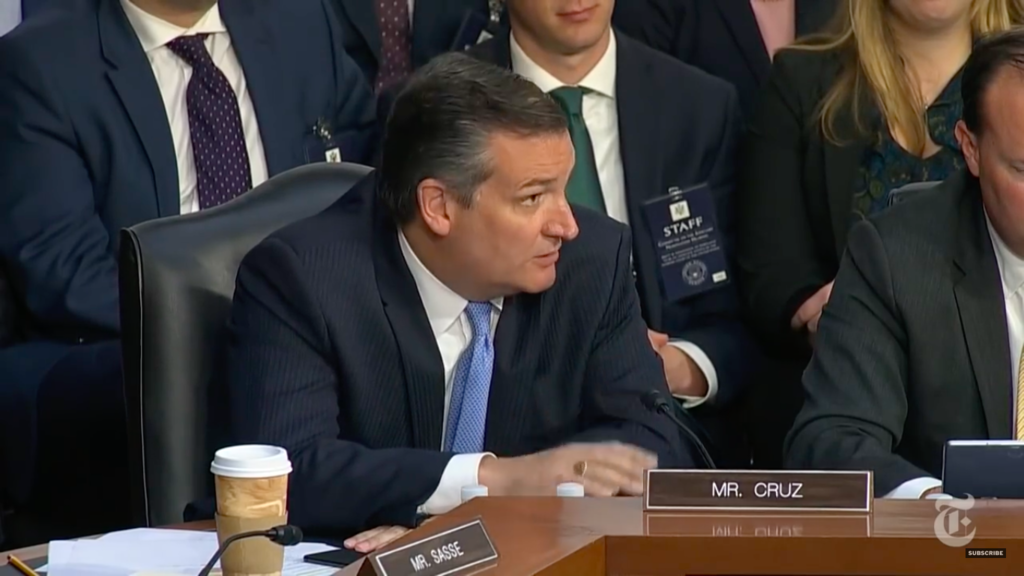 The task of changing the way people think about cases like Ford’s is like replacing the water in an ocean: drop by drop, and then a tidal wave.

When you’ve been exposed to a smell for more than an hour, and it hasn’t proven to be lethal or something to eat, you stop registering it. When a group of people suffer injustice after injustice, the state of affairs comes to feel normal rather than exceptional: more like the status quo than a wrong to be righted. Women have a lot of ground to make up for, and this first half of Trump’s term has only lengthened the track. But. This is big. This is patriarchy in HD. This is a plan to overturn the reproductive rights of millions of women, and to deprive them of bodily autonomy – it’s no secret that Kavanaugh has been nominated to the Supreme Court to swing the deadlock on Roe v. Wade. This is a shunt backwards, pushing us back to a place we fought to escape. The task of changing the way people think about cases like Ford’s is like replacing the water in an ocean: drop by drop, and then a tidal wave. 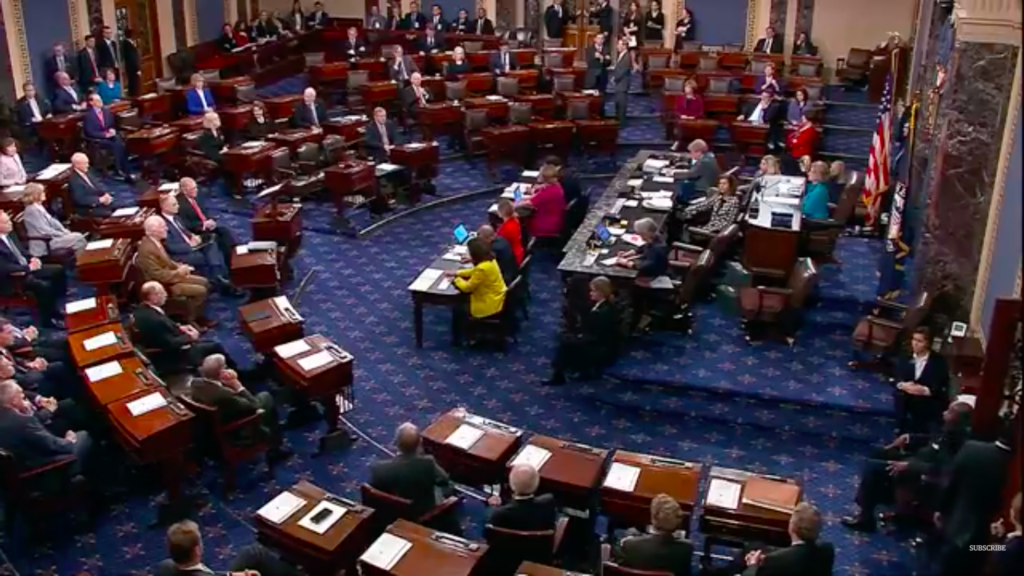 Did you know that, in Elizabethan times, there was serious discussion as to whether or not women had souls? Did you know that, in 2018, a sexual predator can be nominated to the lifetime position of Supreme Court Judge, and have the power to write laws about female bodies and freedoms? Kavanaugh might win today – if it’s not him in the seat, someone in his image will make sure he might as well have had the nomination. It’s thanks to women like Ford, though, that the truth still seems worth telling – even if hers has fallen on deaf ears, she’s speaking into mine through headphones right now. When she testified, Ford had the weight of half a continent on her shoulders. Thanks to women like her, testimonies will continue to ring out – low at first amidst the roar of dissent, then clear as a bell. My ears are pricked; shout through their hands across our mouths; all together now!