I May Destroy You

Arabella (Michaela Coel) has surfed her Twitter feed to a book deal and minor literary stardom. She’s not one to turn down a selfie with the giddy fans — mostly other young black women — who approach her on the streets of Hackney. Even when her head is bleeding and she can’t remember why and all she has are shards of memories from the night before, she smiles for the camera, in her pink hair and 90s clothes.

Then in walks Arabella. She’s as hedonistic as she is magnetic, as charming as she is flawed — the kind of character you’d still want to follow if all that eventuated was missing her deadline. 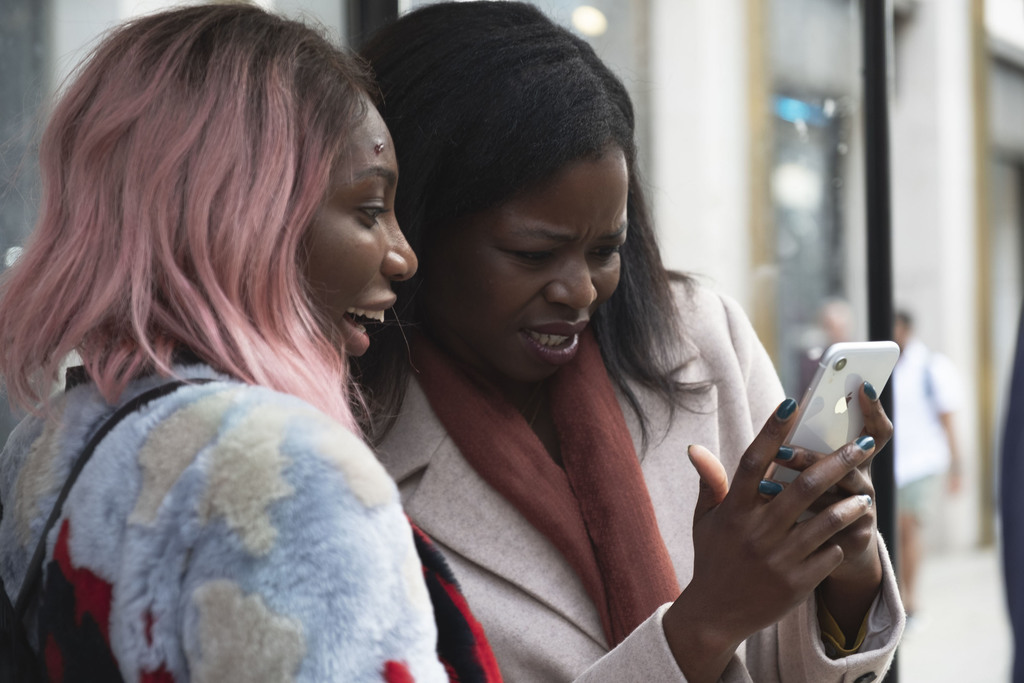 What was that about a head gash and a black out? Should I have mentioned that I May Destroy You — Michaela Coel’s new 12-episode series — explores the psychic fallout from a sexual assault? Should I have first established that this is the story of a young woman who is spiked, raped, and facing a rocky road to recovery? Journalistic conventions seem to require me to do so, but, in this case, I would rather not. As much as I May Destroy You is about consent, it is also about context; therefore, any attempt to contextualise it would seem to lessen its impact.

Imagine having to play connect-the-dots on a multi-substance hangover and you’ve got Arabella’s dilemma and the driving arc of the series. The focus is not the what of the rape, but the how, and Arabella’s lack of context is part of what makes her situation horrifying. 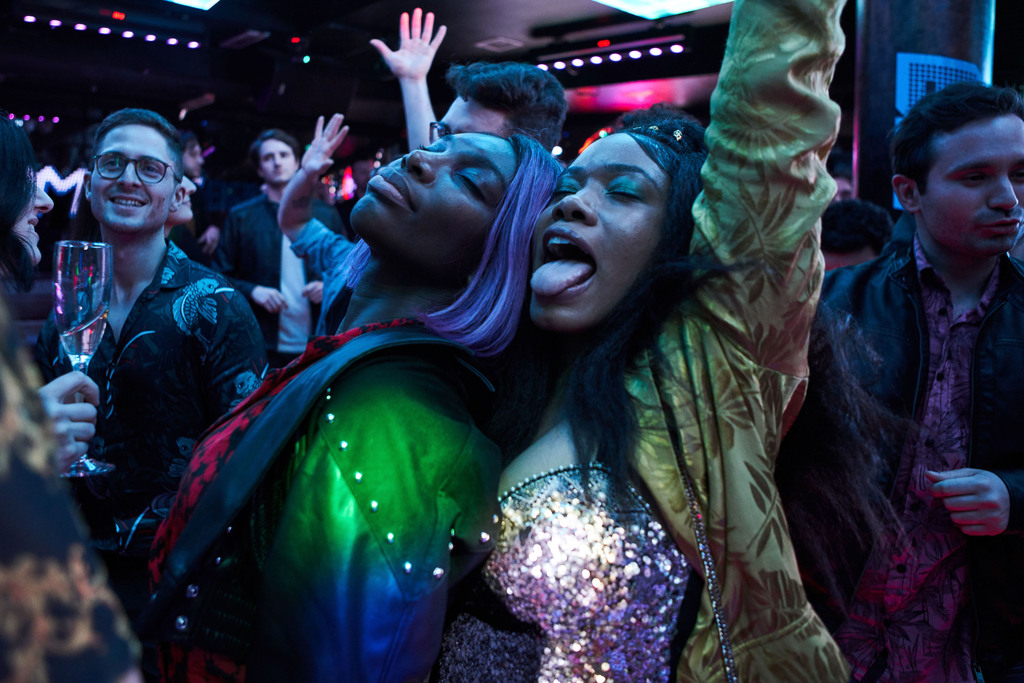 The momentousness of the MeToo movement brought with it not just a new perspective, but a new lexicon. Rape culture. Victim blaming. There should be no inquiry into the victim’s sexual history, etc.; rather, the blame for rape lands squarely with the rapist. As it should be. Yet, at times, fiction has overcorrected, forgetting that it has the tools for a deeper, richer inquiry into who the victim really is. Instead, too many times, we’ve seen characters flatly defined by their victimhood, existing on a scale from ‘powerless’ to ‘empowered’.

Michaela Coel writes, stars and co-directs, why not simply say that every scene is tinted with Coel’s unique and singular vision? It’s one committed to finding light in darkness and vice versa. 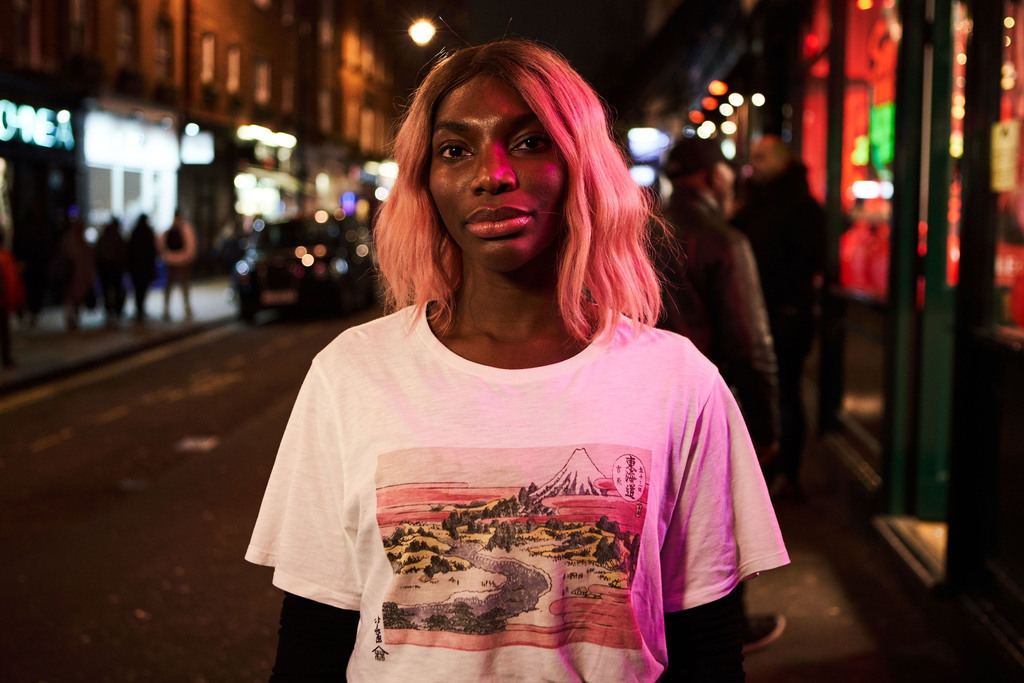 Then in walks Arabella. She’s as hedonistic as she is magnetic, as charming as she is flawed — the kind of character you’d still want to follow if all that eventuated was missing her deadline. Far from writing a character who becomes defined by perhaps the worst thing that ever happened to her, Michaela Coel has written a person whose life is still coming into focus. At the end of episode one, when Arabella first flashes back to a man panting over her in a toilet cubicle, she gives a detached ‘Hmmm’, and credits roll. It’s a televisual paradigm shift, for its greyness and complexity, and all in a single syllable. With a beat borrowed from comedy, Coel adds depth to Arabella’s trauma — she is yet to define it as such. 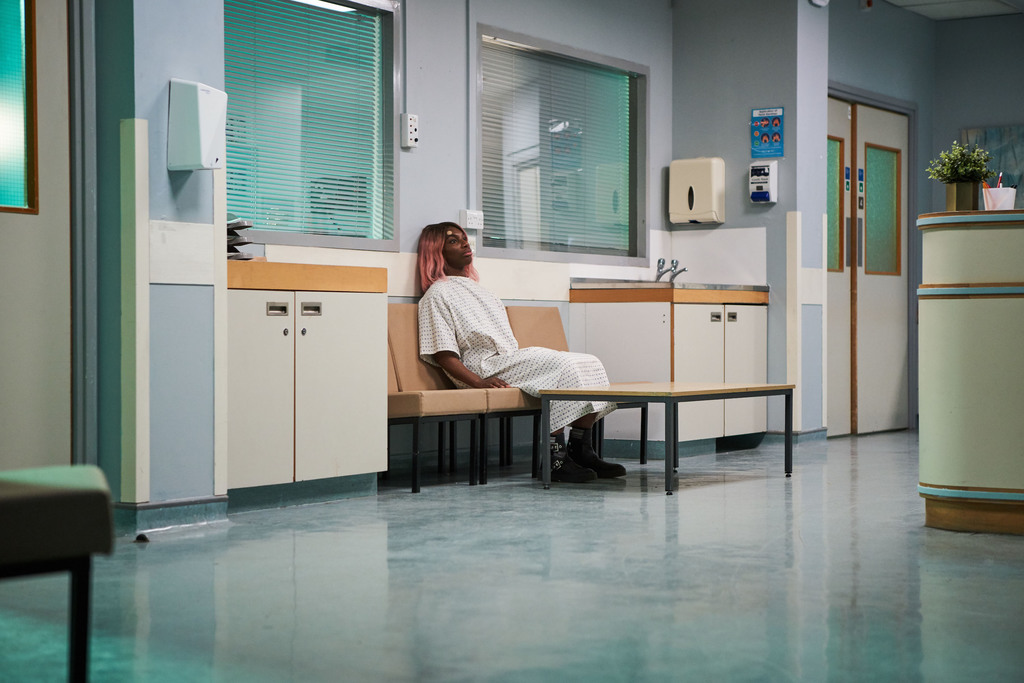 When Arabella reports her experience to the police, the officer asks her a question about the ‘assault’. ’The thing in my head,’ Arabella corrects her, ‘Yeah, I wouldn’t. No, ‘cause now you’re calling it something I never- I never said that, so…’ On a micro-level, we’re again dealing with context — Arabella’s attempt to control it and not let others define her own experience — and again, at least rhythmically, the scene is edged with comedy. It’s difficult to say where this comic tone is coming from — is it Arabella’s defence mechanism or a directorial decision? — but since Michaela Coel writes, stars and co-directs, why not simply say that every scene is tinted with Coel’s unique and singular vision? It’s one committed to finding light in darkness and vice versa. Collapsing tonalities squeeze every drop of potential from each dramatic moment.

The viewer trades her moral compass for a moral radar, detecting echoes; in short, Doing the Work, all while being entertained. Where are the boundaries, who is crossing them? Who has the power, why? 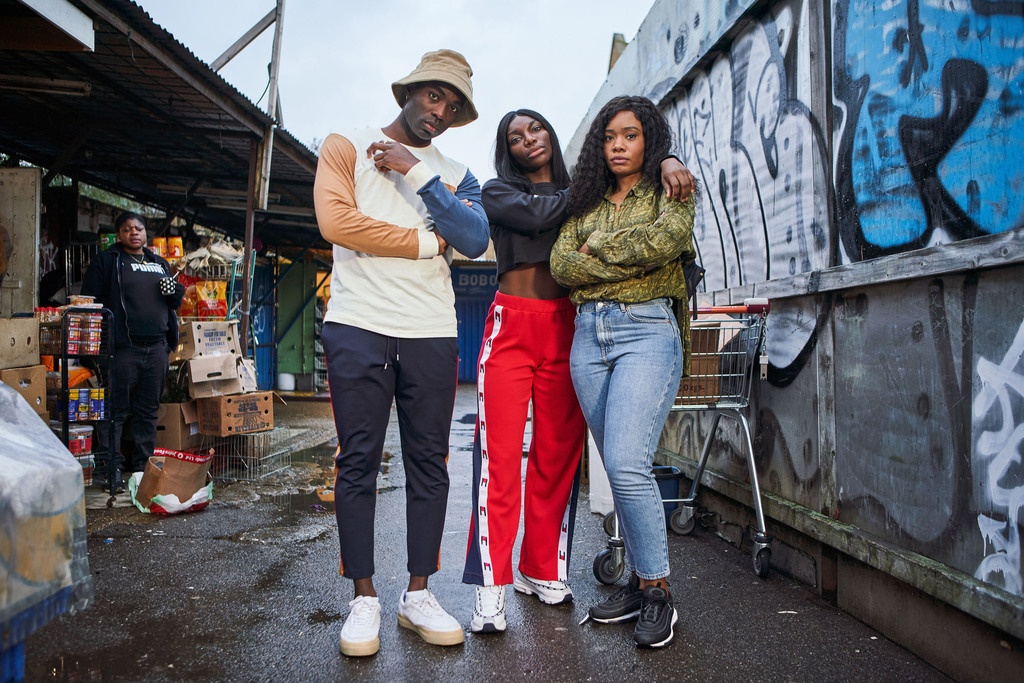 If there wasn’t enough depth and complexity to Arabella’s story alone, Coel gives us a whole cast of characters in their early 30s navigating the contemporary sexual landscape. Without spoilers, Arabella’s friends Kwame and Terry are given subplots that deal with their own murky issues of consent; similar — but crucially very different — each sex act or sex crime recontextualises the main storyline. The viewer trades her moral compass for a moral radar, detecting echoes; in short, Doing the Work, all while being entertained. Where are the boundaries, who is crossing them? Who has the power, why? 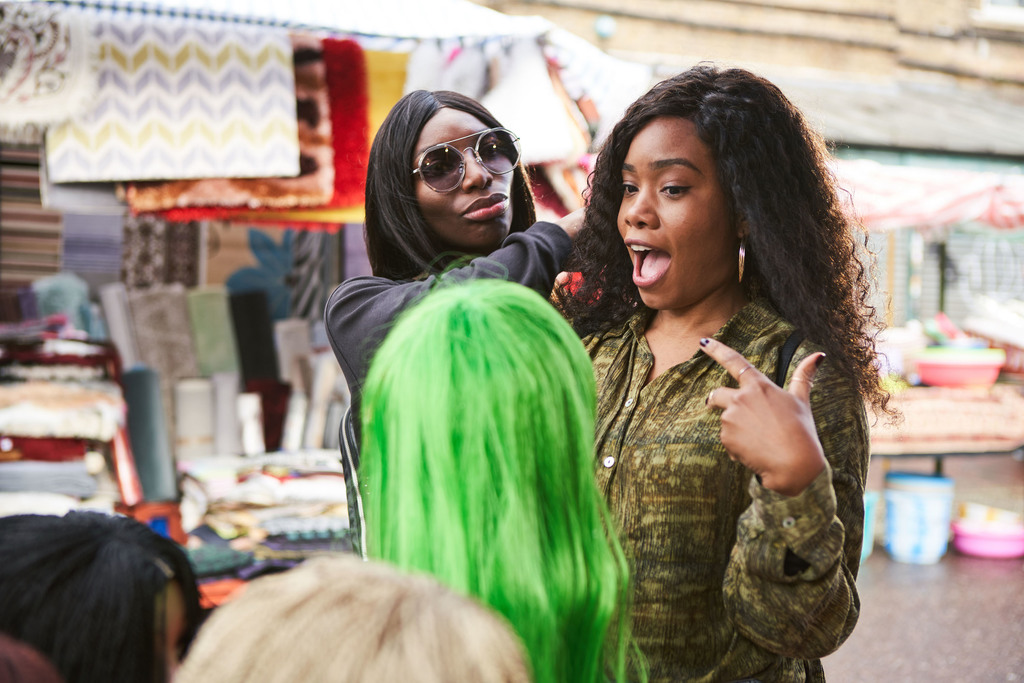 Speaking of the distribution of power, identity politics are threaded throughout — but only insofar as they would be in real, day-to-day life. In pictures big and small: from the white, possibly well-meaning but offensive casting director asking too many questions about Terry’s hair to one of Kwame’s Grindr hook-ups then serving him as a supermarket cashier – sexual servitude folds into economic disparity. These contexts aren’t plot-points but lived in, and how could they not be? Hilariously, one of Arabella’s coping mechanisms is to repeat to herself, ‘There is a war in Syria, there is a war in Syria’ or ‘Not everyone has a Smartphone’.

I May Destroy You is about stories as much as it is about anything else. The nexus of narratives designed to hem people in, fictions that we use to parcel our experiences away. Stories that aim to salvage something good from the damage. Stories that you try to cast off. Stories that you can’t cast off, but learn to live with.